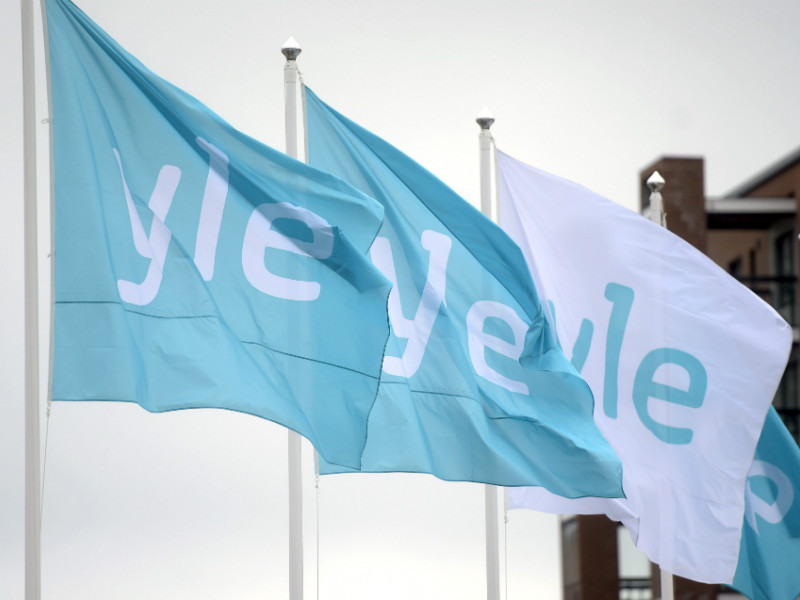 YLE succumbed to political pressure by scaling down its coverage of a possible conflict of interest related to Prime Minister Juha Sipilä (Centre) and Terrafame, according to the Finnish Council for Mass Media.

YLE has been reprimanded for succumbing to political pressure in its coverage of a possible conflict of interest related to Prime Minister Juha Sipilä (Centre) and Terrafame, a state-owned nickel and zinc miner based in Sotkamo.

The Finnish Council for Mass Media (JSN) ruled yesterday that scaling down its coverage of the issue, the national broadcaster infringed on two sections of the guidelines for journalists.

YLE was ruled to have allowed a third party to make decisions regarding the contents of its coverage and to have failed to resist pressure or persuasion seeking to steer, prevent or limit communications.

JSN issued the reprimand after six of its members voted in favour and six against the complaints filed against YLE, with its chairperson proving the decisive vote.

YLE in November reported about a possible conflict of interest arising from a 500,000-euro contract awarded by Terrafame to Katera Steel, an engineering company owned by the relatives of Sipilä. The contract was awarded only a few weeks after the state-owned miner had received a 100-million-euro cash injection from the Finnish Government.

Sipilä voiced his displeasure with the report in a series of e-mails sent to the author of the report and the senior editor-in-chief of YLE. He later admitted that his response had been emotional.

JSN states in its ruling that the report did not contain any factual errors nor portray the premier in a particularly negative light. Yet, it points out, the national broadcaster made a number of exceptional decisions to edit the story and to scale down its subsequent coverage of the issue after being contacted by Sipilä.

“The case contains a number of features that can be interpreted as an indication that the editor-in-chief has succumbed to outside pressure,” states JSN.

JSN also commented on the actions of Sipilä. The Prime Minister, it acknowledges, has the right to express his dissatisfaction with a news report and even its angle. The tone and volume of e-mails sent in this case, however, was so exceptional that the e-mails can be interpreted as an attempt to apply pressure.

“The Prime Minister also declined to comment on his ties to Katera Steel to YLE for two days. Such actions can similarly be considered an attempt to limit the freedom of speech, especially in the case of the Prime Minister,” writes JSN.

CORRECTION: Terrafame's mine is located in Sotkamo, not in Kuusamo as an unedited version of this story alleged.