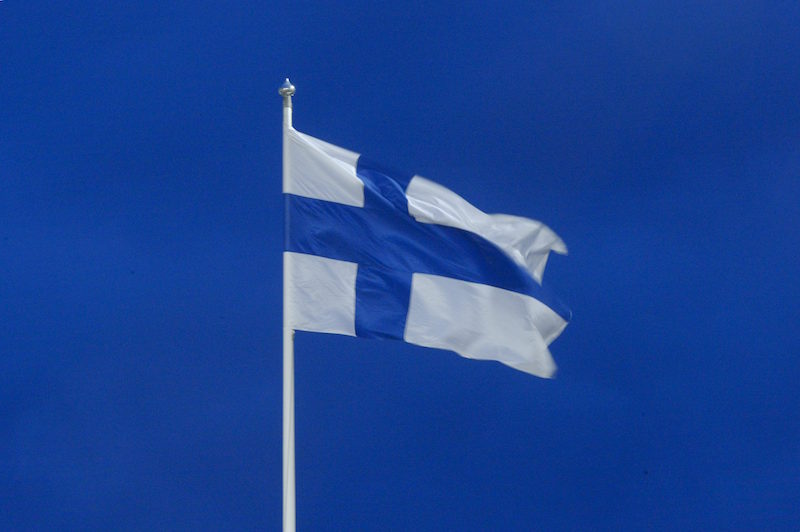 Finland in the World Press: 11-17 February

The Finnish government plans to prevent international buyers from purchasing real estate near military sites. This comes in response to a report published last year that revealed concerns in Helsinki about the acquisition of houses near strategic locations.

A report by intelligence agency Supo warned of the risk of a foreign state “taking advantage of a crisis situation”. It goes on to state that real estate constructions could be used to “close transport routes and accommodate troops unchecked, for example”.

In response to this, MP Suna Kymäläisen confirmed that sales of land close to the border between Finland and Russia, as well as summer cottages near airports, would be probed by the Ministry of Defence.

Original article was published by The Independent on 13/02/2017 and can be found here.

How do you like the sound of giving a sales pitch in a freezing-cold ice hole? Well that is exactly what entrepreneurs did during this month’s Polar Bear Pitching competition.

The centenary year has encouraged startups to get creative and celebrate Finnish culture by taking their sales pitches to unexpected locations. Another such idea is the Tahko Ski Lift Pitch, in which two entrepreneurs will compete for the attention of a single investor on a ski lift.

A big year for property investment

Following last year’s record-breaking year of real estate transactions, the Finnish market is set to remain very busy in 2017. This is according to a new Market Indicator published by property investment specialists Catella.

The all-time high transaction volume of EUR 7.1 billion was set in 2016, which was achieved during a period of relatively slow economic growth. Managing Director of Catella, Antti Louko, said there is currently “no reason to doubt that the record pace in the investment market will continue in 2017”.

Original article was published by PR Newswire on 16/02/2017 and can be found here.

16,000 teachers have pledged that “education belongs to all children, students and adults”, as part of a new oath introduced by teachers’ union Opetusalan Ammattijärjestö. The oath stresses that there is “no place for a commercial mind set” in education, according to union President Olli Luukkainen, as well as underlining the status of teachers and the value of their work.

Original article was published by Education International on 15/02/2017 and can be found here.

Racers from across Europe took to their lawnmowers and battled it out on the frozen surface of Lake Karhijärvi during a 12-hour test of endurance. Held approximately 250 kilometers northwest of Helsinki, the race demands riders to navigate a course of 850 meters. According to organizer Kari Nikrus, the key to a successful race is the ability to “understand how snow works”.

Original article was published by Reuters on 13/02/2017 and can be found here.