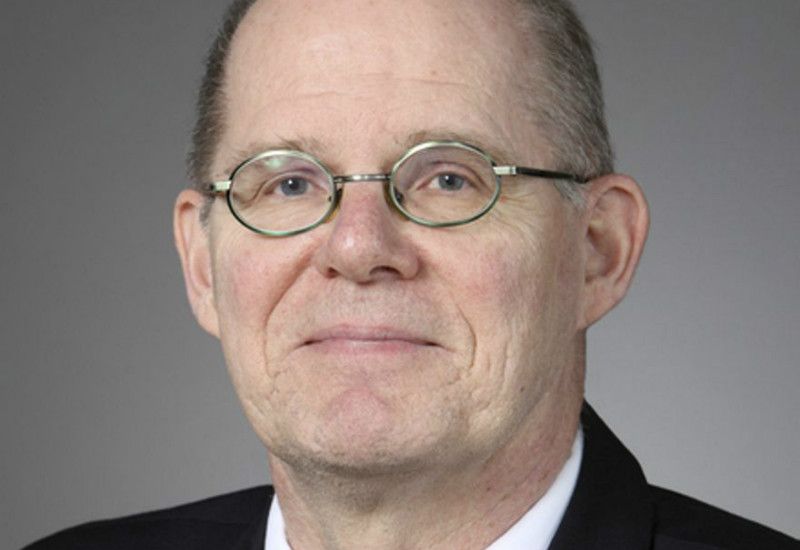 The so-called Nato option is, despite being much discussed, widely misunderstood in Finland, says Jukka Juusti, the highest-ranking official at the Ministry of Defence.

“There's no such thing as a Nato option as an option would mean that you get to choose what to do. This isn't one of those situations when it comes to Nato membership for Finland or Sweden. We have the option to apply for membership, not the option to join Nato,” he explained during a panel discussion organised by the Ministry of Defence in Pori on Wednesday.

“I held several posts over the past eight years in Brussels. Not once during those eight years did anyone propose that Finland join Nato. The issue is widely misunderstood in Finland,” said Juusti.

Both Finland and Sweden should nevertheless keep the option open, commented Jamie Shea, a deputy assistant secretary general at Nato.

“Finland and Sweden would in my opinion do well to keep the option open – not necessarily use it but keep it open,” he said.

Shea declined to offer advice on whether or not Finland should apply for membership and reminded that no country is under any pressure to join the defence alliance. “The door is open, but we aren't going around like missionaries twisting arms and saying you should join Nato. We only want countries that want to become members,” he said.

Nato can, on the other hand, help Finland and Sweden understand what the membership would entail, added Shea.

Mika Aaltola, a researcher at the Finnish Institute of International Affairs, called attention to Shea's remarks in a panel discussion he moderated later on Wednesday: “Nato's representative said that while Nato is accepting new members, it isn't actively looking for them. It's not that Nato has sought to expand against Russia but that countries have always wanted to be there.”

Russian President Vladimir Putin has repeatedly criticised the defence alliance for increasing its presence near the borders of Russia.