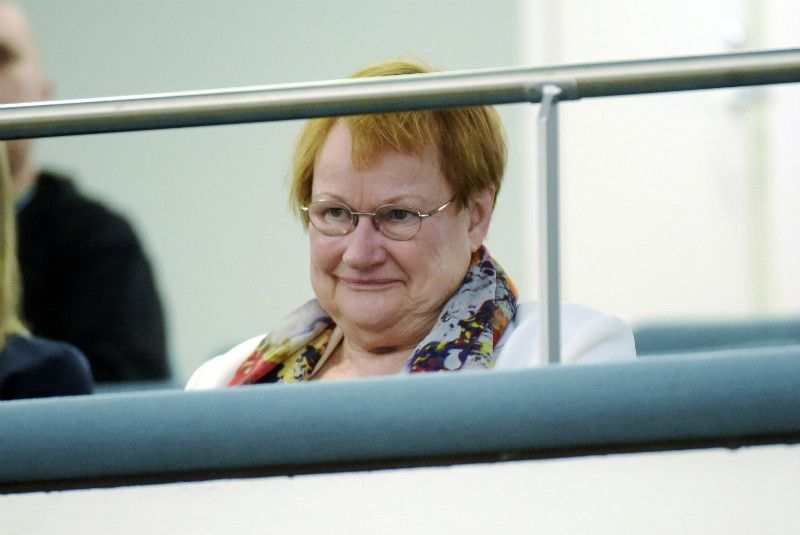 The Finnish Immigration Service (Migri) has come under widespread criticism on social media for a decision to return a mother and her three-year-old daughter from Finland to Iraq.

Helsingin Sanomat reported yesterday that the mother and daughter have been ordered to leave the country by Friday, leaving behind them the two other members of the family – a father and three-month-old daughter. The father has already lived in Finland for seven years and has been granted a permanent residence permit, whereas the younger child has yet to receive a decision on her permit application.

Migri also ruled that the mother is ineligible for a residence permit on grounds of individual humane reasons because she has a safety net of male relatives in her home region.

The family has filed a plea to appeal the decision and stay the enforcement of the decision with the Supreme Administrative Court, after its initial appeal was turned down.

“This is the ugly side of asylum policy in Finland. It's embarrassing,” Erkka Railo, a senior researcher at the Centre for Parliamentary Studies of the University of Turkua, tweeted on Sunday.

President Tarja Halonen similarly took to social media to comment on the predicament of the family. “Ahoy, Finland! Families, including the families of immigrants, are what hold the society together,” she tweeted.

Antti Rinne, the chairperson of the Social Democratic Party, estimated that the case demonstrates that the income requirements imposed on family reunification sponsors are unreasonably high. “People aren't things. This family belongs together. The system has to be fixed. The income requirements are absurdly high,” he stated on Twitter.