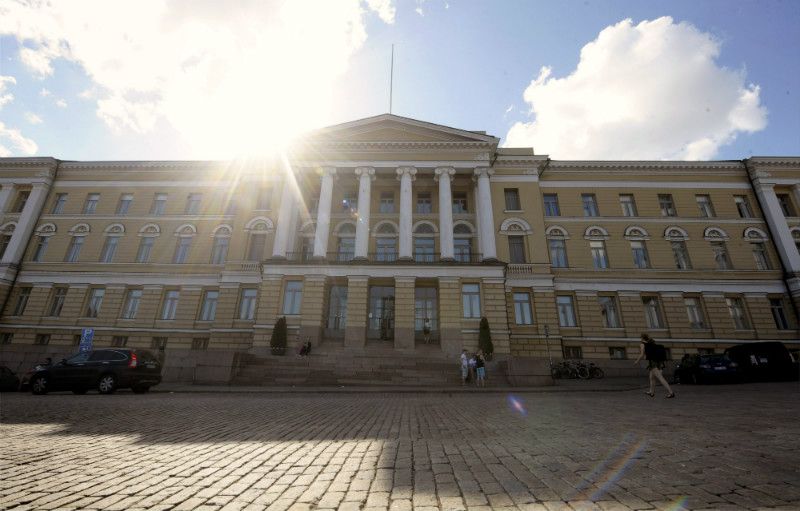 The University of Helsinki has concluded its consultative negotiations and announced that it has laid off 371 employees, including 48 members of its research and teaching staff.

An additional 60 people will leave the research and teaching staff and an additional 170 the non-academic staff by the end of next year as a result of a variety of alternative arrangements as the university seeks to adapt to a sharp decline in state funding, according to a press release.

The personnel cuts are expected to generate annual savings of 47 million euros.

The University of Helsinki estimated in January that it would have to lay off as many as 560 employees during the first half of the year and reduce its headcount by an additional 400 by means of non-renewals of fixed-term contracts and pension arrangements.

The effects of the funding shortfall on staff, however, were mitigated by a number of other cost-cutting measures, the press release indicates.

The University of Helsinki nevertheless expects its staff to decrease by a total of 1,000 members – equivalent to over 10 per cent of its current staff of 8,242 – by the end of next year. It also says it is seeking to slash operating costs by reducing its facilities by 80,000 square metres and has stepped up its efforts to raise funds from both domestic and international sources.