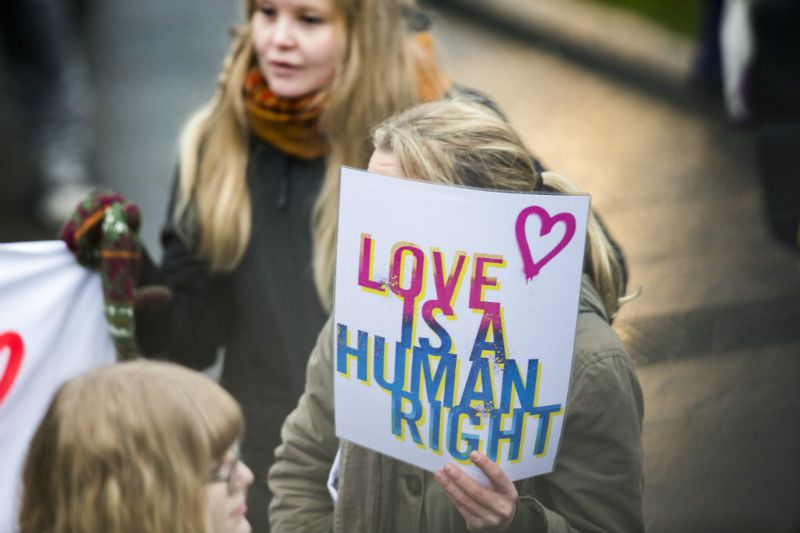 Finland has overtaken Sweden in an annual listing of the most gay-friendly countries in Europe published by the European Region of the International Lesbian, Gay, Bisexual, Trans and Intersex Association (ILGA-Europe).

The country improved its ranking from 13th to 7th, while that of its western neighbour deteriorated from 4th to 12th.

A spokesperson for the advocacy group says in an interview with the Swedish edition of the English-language online newspaper The Local that the decline of Sweden is attributable predominantly to improvements in the rights of gender and sexual minorities in other countries.

ILGA-Europe points out in its country report for Finland that the opponents of equal marriage rights continue to campaign against an upcoming amendment to the Marriage Act that would allow same-sex couples to marry regardless of the approval of President Sauli Niinistö. Same-sex couples will be allowed to marry in Finland starting on 1 March, 2017.

The country was also commended for granting asylum to a gay couple from Russia in July 2015, for example.

The latest edition of the ranking is topped by Malta, with Belgium and Great Britain rounding up the top three.