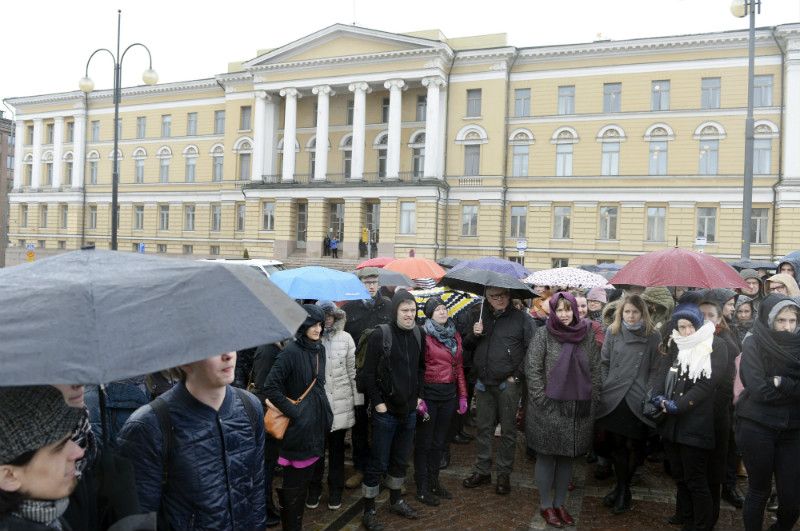 “A university is not a company the purpose of which is to generate a profit,” reminds Kaarle Hämeri, the chairperson of the Finnish Union of University Professors. “It is possible to post a balanced annual financial statement without resorting to lay-offs.”

“The personnel cuts in Helsinki now appear increasingly front-loaded and immoderate,” adds Petri Koikkalainen, the chairperson of the Finnish Union of University Researchers and Teachers.