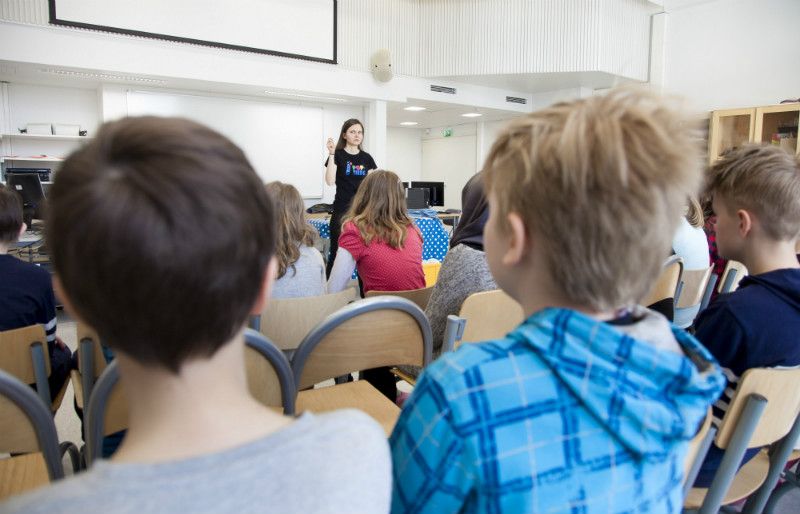 Finland is the second fairest country in the developed world for children, suggests a report published by Unicef.

The report, Fairness for Children, examined inequalities in child well-being in a total of 41 member states of the European Union and the Organisation for Economic Co-operation and Development (OECD) with a particular focus on the gap between children at the bottom and those in the middle.

Denmark ranked as the fairest country in the world for children, while Finland shared second place with Norway and Switzerland.

“Finland, Norway and Switzerland share second place in the overall league table. They rank in the top third in each domain, except education,” states Unicef. “Israel and Turkey rank lowest in the overall league table. They have comparatively high bottom-end inequality in each of the four domains of child well-being for which they have valid data.”

Six countries were excluded from the overall league table due to two or more missing indicators.