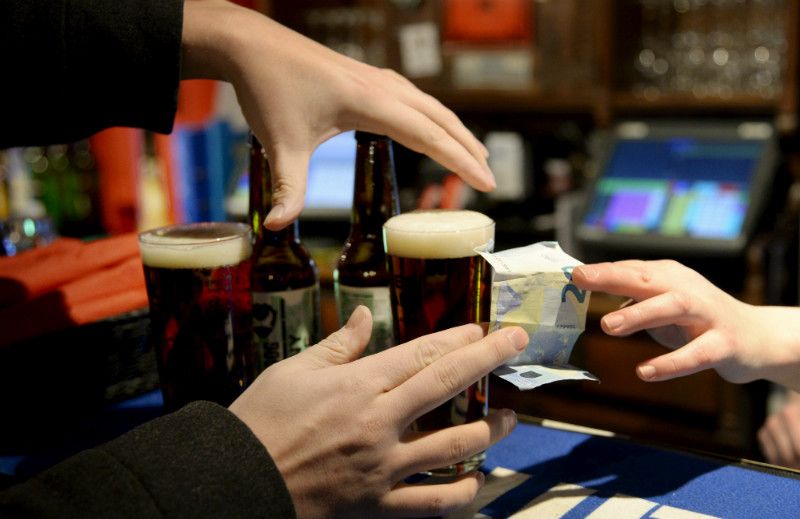 Finland is the worst country in the European Union to eat, drink, smoke and vape, according to the first edition of the Nanny State Index published by the Institute of Economic Affairs, a London-based think tank promoting free market economics.

Sweden, the United Kingdom and Ireland came in second, third and fourth respectively, whereas the Czech Republic and Germany were ranked as the most liberal countries in the European Union.

The Institute of Economic Affairs highlights in its country report that Finland received high scores across the criteria due to its paternalistic regulatory approach: “[Finland] has a range of food and drink taxes, an effective ban on e-cigarette sales and extremely high taxes on beer, wine and spirits.”

“[The country] has the EU's highest beer tax, the second highest spirits tax, and the third highest wine duty. It is one of only two EU countries to have a state monopoly on alcohol sales, and discount promotions such as happy hours are banned altogether,” it lists.

The only other member state with a state monopoly on alcohol sales is Sweden.