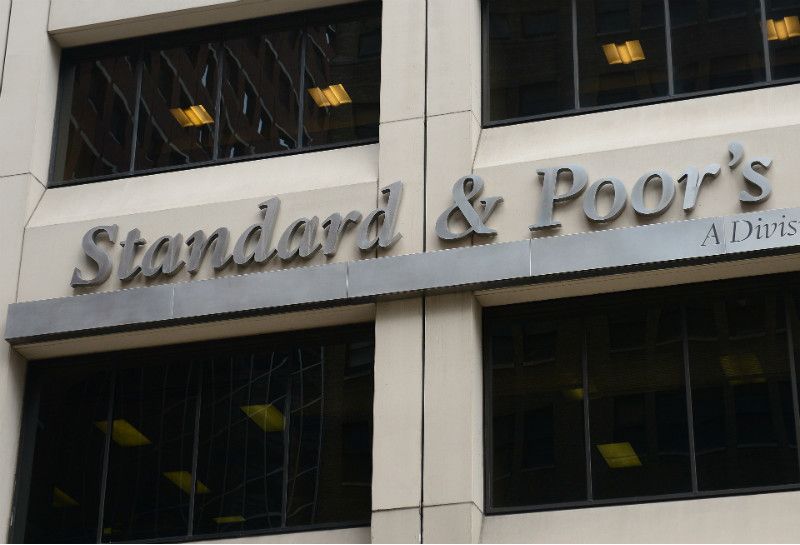 Standard & Poor's has expressed its concerns about the cohesion of the Finnish Government.

The New York-based credit rating agency called attention to the stalled negotiations over measures to improve the competitiveness of Finland while affirming its AA+ rating and negative outlook for the country on Friday. It reminded in its updated assessment that it is by no means a guarantee that a satisfactory agreement on the competitiveness measures is found, namely because the largest trade union in the country, the Service Union United (PAM), has only agreed to proceed with the process under certain conditions.

“We continue to see implementation risks over the coming months,” it states.

A failure to find an agreement could according to Standard & Poor's raise further questions about the cohesion of the ruling, three-party coalition.

“We expect further tests to the coalition's cohesion and Finland's consensus-oriented policy-making, in particular if labour market organisations fail to implement the competitiveness contract or should the refugee crisis become more contested again,” it writes.

Pasi Kuoppamäki, a chief economist at Danske Bank, says the message to Finland is clear and simple. “We must increase competitiveness and create even a small turnaround in the economic situation to ensure our rating remains at its current level,” he tweeted on Friday.

Jan von Gerich, a chief strategist at Nordea, similarly emphasised that the concerns voiced by the credit rating agency should not be taken lightly. “[The labour market negotiations] have progressed in such a pathetic manner that they have also been noticed far outside Finland,” he commented on Twitter.

“Standard & Poor's already sees a rift in the consensus-based culture that has long been considered a strength for Finland. We must act now if we are to save the reputation of Finland,” he continued.