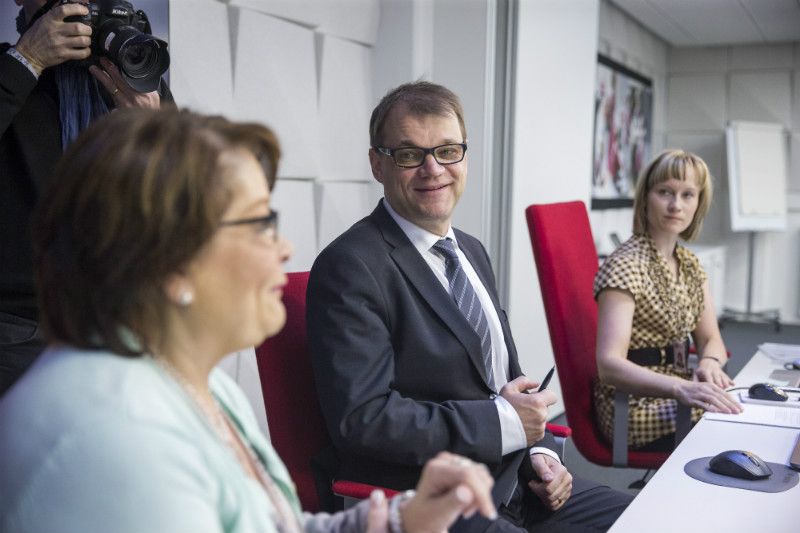 The Service Union United (PAM) is willing to sit down with employers' organisations to discuss the so-called competitiveness pact despite the fact that its executive board has yet to approve the preliminary outlines of the pact, its chairperson, Ann Selin, stated to members of the media yesterday afternoon.

PAM, she revealed, has set strict boundary conditions for its participation in the negotiations. She also said the union did not want to become an obstacle to commencing the negotiations because so many trade unions have expressed their willingness to sit down at the negotiating table.

The Confederation of Finnish Industries (EK) has said the negotiations cannot continue without the participation of PAM.

“If it's fine by EK, we can start the union-specific negotiations,” said Selin. “We had to choose between two bad alternatives.”

Selin revealed that one of the conditions set by PAM is that the competitiveness pact must not serve as a pretext for wage reductions. The main concern of the 230,000-member union, however, is securing the position of part-time employees.