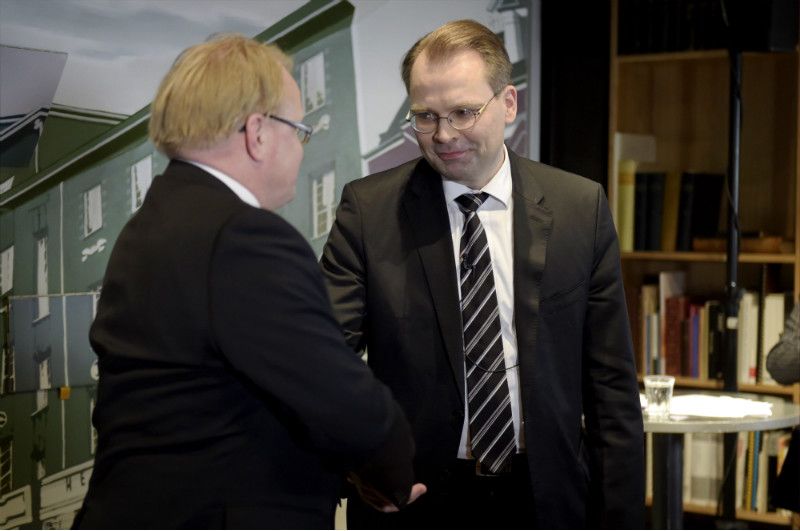 The Russian Institute for Strategic Studies (RISS) has weighed on the position of Finland and Sweden on Nato.

Uusi Suomi reports that an article published on the website of the research centre claims not only that the two countries may organise a referendum on Nato membership in 2018 but also that they reached an agreement of sorts on mutual military assistance with Estonia in late January.

The trilateral agreement is according to RISS an interesting development because it seemingly strengthens the ties of Finland and Sweden with Nato by virtue of the fact that Estonia is already a member of the inter-governmental military alliance.

Arto Luukkanen, an adjunct professor at the University of Helsinki, points out in an interview with Uusi Suomi that the article has been published by a prominent research organisation that provides research data to the Russian Government.

Johan Bäckman, an adjunct professor known for his pro-Russian statements, is reportedly the representative of RISS in Finland and the Nordics.

Luukkanen also points out, however, that the article has been written by a junior researcher and lacks references to the source materials. He is particularly puzzled by fact that “the otherwise seemingly logical article” suggests an agreement on military assistance has already been struck between Estonia, Finland and Sweden.

“What's the source? Has such an agreement really been struck or has the researcher taken some liberties?” he asks.

The author of the article also estimates that the political elite in both Finland Sweden is in favour of Nato membership, while the public is opposed to the membership. He also gauges that public support for the membership is considerably lower in Finland than in Sweden.

He considers it likely that if Finland and Sweden join the military alliance, they will do so concurrently.

“A lot will depend on the possible referendums on Nato membership that have been planned for 2018,” he writes.

The previous government programme stated explicitly that the membership is not topical.

RISS also claims that pro-Nato media campaigns have been launched in Finland and Sweden in an attempt to stir up concerns about Russia.