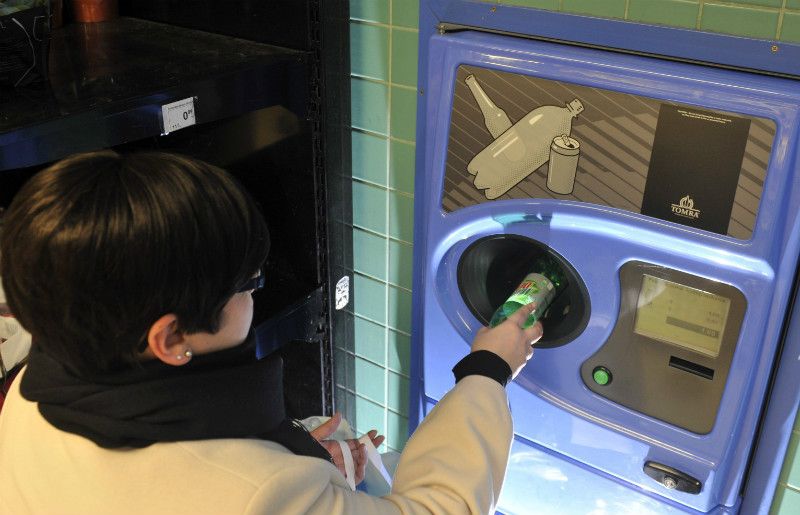 Finns are the most diligent recyclers of beverage containers in the world with an estimated recycling rate of 90 per cent, reports the Federation of the Brewing and Soft Drinks Industry.

“Beverage container recycling is an excellent example of a functioning circular economy,” says Pasi Nurminen, the managing director at Suomen Palautuspakkaus (PALPA). “Returning a single beverage container is a relatively small act as such but important for the big picture. Consumers return roughly 1.7 billion beverage containers with a deposit to return points every year. We have to praise Finnish consumers for being so active.”

The Federation of the Brewing and Soft Drinks Industry and PALPA point out in a joint press release that the Finnish return system for beverage containers has attracted attention all over the world: “Many countries have yet to start recycling beverage containers. [The system] has recently stirred up interest in East Asia, where no efficient recycling systems are currently in place.”

PALPA estimates that the recycled containers are used to produce roughly 17,000 tonnes of aluminium, 13,000 tonnes of polyethylene terephthalate and 50,000 tonnes of recyclable glass every year in Finland. “The materials are reused, which translates to considerable energy savings, a decline in the use of raw materials and a decrease in the amount of waste,” it points out.