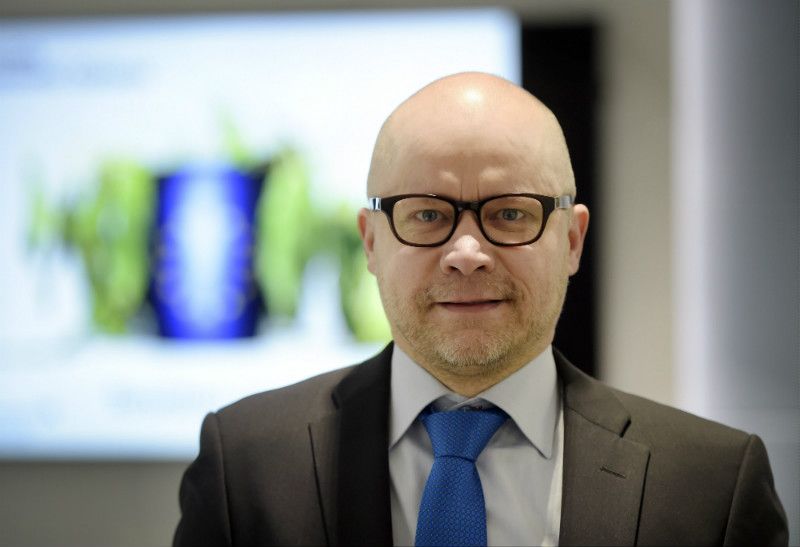 Nordea has delivered a scathing assessment of the economic conditions in Finland.

“A hopeless case,” the provider of financial services states on the front page of its latest economic outlook. “All we can do is watch with jealousy as the Swedish economy rules. Household consumption is on the rise, exports are in high demand and even industrial output has begun to recover [in Sweden],” writes Aki Kangasharju, a chief economist at Nordea.

“Sweden is outshining its neighbours as the economy performs beyond expectations. […] Finland is set to remain the laggard amongst the Nordic economies in the year ahead,” summarises Nordea.

Kangasharju estimates that the so-called social contract is bound to be incomplete and that hopes that it will promote the recovery of export industries and restore the confidence of consumers are futile. Nor is it worthwhile to sigh for monetary sovereignty due to the uncertainties associated with the euro-exit process, he says.

“Finland will [consequently] fall even further behind its peers. The economy has started to take on debt to cover expenditure, which now exceeds disposable income,” the financial service provider states.

Nordea also predicts that the first signs of an economic turnaround in Russia will be observed at the end of the year.