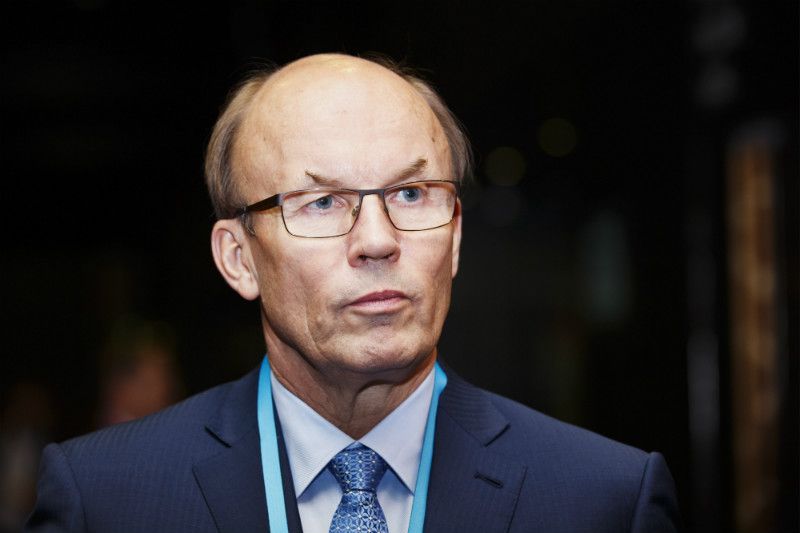 Matti Alahuhta, the board chairman at the Confederation of Finnish Industries (EK), criticised the Government of Prime Minister Juha Sipilä (Centre) for its proposal to cut back on education sending in an interview on YLE TV1 on Saturday.

Alahuhta, a former chief executive at Kone, estimated that education is a strength the development of which Finland can ill-afford to neglect.

“I personally would prefer not to see such notable cuts,” he said.

Alahuhta, Antti Herlin, the board chairman at Kone and Sanoma, and Reijo Karhinen, the board chairman at the Federation of Finnish Financial Services, pleaded with business executives last summer to donate five per cent of their wages to charity. Alahuhta revealed to the national broadcasting company that universities have been one of the largest recipients of the donations he has made.

“Education and research, I believe, […] have been key in the history of Finland and will be even more so in the future,” he said.

Despite criticising the scope of the cuts in education spending, Alahuhta commended Sanni Grahn-Laasonen (NCP), the Minister of Education and Culture, for the determined measures she has introduced to develop the university network of Finland.

He estimated that it is crucial to set objectives for the development for the next ten to fifteen years to reduce the necessity for widespread cuts in the future.

Alahuhta also suggested the development of the university network could effectively translate to rationalising it. “The only thing I have to say about that is that 14 [universities] is quite a lot for a country as small as [Finland]. What's even more important is that we'll hopefully come to an understanding of the type of universities we should have with the help of the Ministry of Education and Culture,” he said.

“We must think about whether all universities should focus on education and research in the future or whether we should have two kinds of universities like in the United States. […] I'm not offering any solutions, but I'm simply saying that this is a dimension of the situation we'll have to address rather soon.”