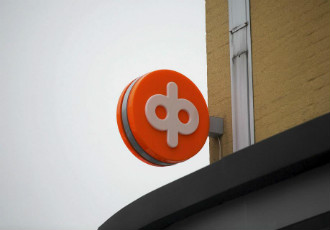 Bloomberg Markets has unveiled its second annual list of the strongest banks in the world, recognising Finland's OP Financial Group as number eight in its list of 20 financial institutions.

The list of the strongest banks in the world is dominated by Asia, with five of the six Asian service providers included in the list ranking inside the top ten. The three strongest banks according to the American news agency are Hong Kong-based Hang Seng Bank, Japan-based Norinchukin Bank and Singapore-based Oversea-Chinese Banking.