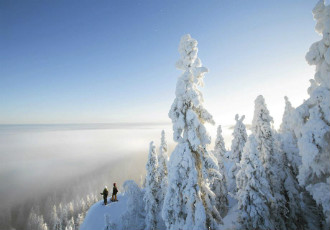 The Fund for Peace (FFP) has ranked Finland the most stable country in the world for the second consecutive year, this time placing the country in a league of its own in its Fragile States Index.

Sweden, in turn, was ranked the second most stable country in the world despite being downgraded from the “Very Sustainable” category by the American think tank. Last year, Sweden was the only country in the highest category in addition to Finland.

The FFP annually ranks countries according to their performance across a total of 12 indicators, such as security, income inequality and political climate. This year, the Fragile States Index was published for the ninth time.