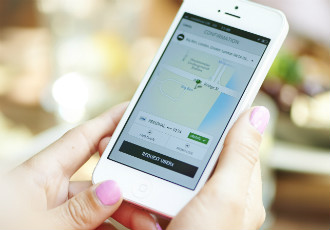 Uber is confident that it will face no legal hurdles in Finland.

The self-proclaimed ride-sharing service on Wednesday launched two services in Helsinki: Uber Pop and Uber Black, the former of which does not require its drivers to have taxi-driver licenses. A taxi-driver license is required for the professional transport of people in passenger cars under Finnish laws.

“We believe that we're introducing something new to the market, which falls within the boundaries of the law. We simply approach this from a different viewpoint and will start with a pilot,” said Jo Bertram, Uber's director of Nordic operations.

Overall, the reception for Uber has been mixed in Finland, although the Ministry of Transport and Communications has welcomed the controversy-plagued company to the country, provided that the necessary legislative tweaks are adopted.

“Uber is a good example of what digitisation […] can offer. It creates new possibilities,” said Silja Ruokola, a senior government adviser at the Ministry of Transport and Communications.