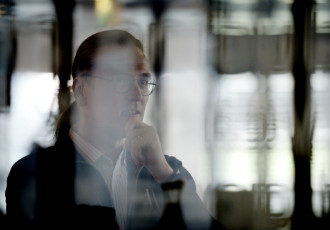 The Islamic State of Iraq and Syria (ISIS) is training its volunteer fighters to carry out online attacks, believes the chief research officer at F-Secure, Mikko Hyppönen, who has studied the online behaviour of terrorists since 2012.

Hyppönen reveals that he has come across instructions on how to use the penetration tool Metasploit on JustPaste.it, a popular data sharing platform among Islamic extremists.

In the United Kingdom, Hyppönen points out, Junaid Hussain has travelled to Syria after serving his six-month prison sentence for hacking into the e-mail account of ex-premier Tony Blair.

“He used to go by the hacker alias Trick,” says Hyppönen. “ISIS is skilled in social media and recruiting. I doubt they are that stupid to send an expert to the front-lines to fight with weapons.”

Tomi Tuominen, a principal security consultant at nSense, reminds that in fact all the militant group needs to carry out an online attack is some expertise and money. “There is talk about a phenomenon called crime as a service – that is, selling cyber-offences as service packs. It is now possible to purchase an online attack from a third party,” he says.