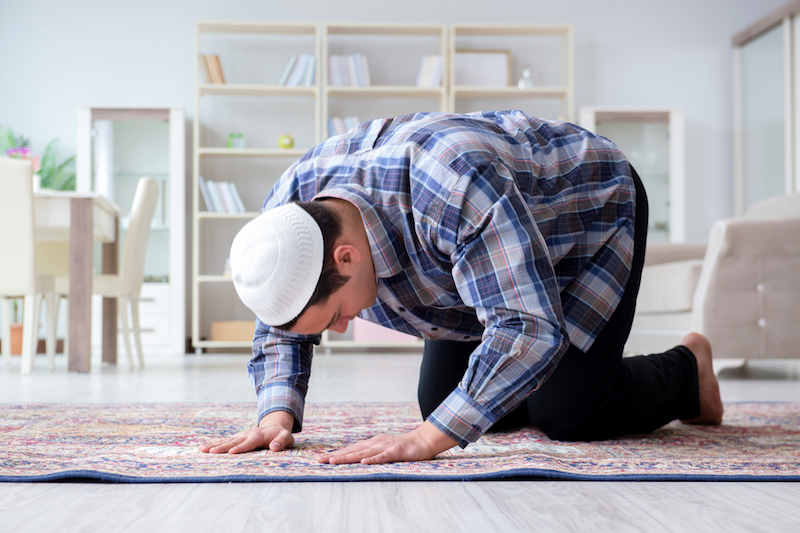 Militant Islamic radicalism is a threat to our lifestyle attained through painstaking efforts, views the average Muslim living in Finland.

"The majority of us are diligent working people who pay their taxes and meet mortgage payments," says Hossein, a 30-year-old student of mathematics, in his home in Helsinki. "People like me become furious when someone starts preaching that we should take off to wage war somewhere."

Hossein, the son of an Iranian father and a member of the local Shia community, estimates that most people who leave their country of residence to wage war abroad are socially alienated.

"No one leading a normal family life leaves to wage war."

The Finnish Security Intelligence Service (Supo) has estimated that roughly 40 people have left Finland to fight for a militant group in Iraq or Syria. The actual number of militants of Finnish background, however, is believed to be even higher because not every case is brought to the attention of authorities.

At least a couple have died in the hostilities.

According to Supo, attempts to recruit Finnish residents to join the ranks of militant groups operating in Iraq and Syria have taken place in mosques, schools and shopping centres, for example. "The location is not important. The recruitment activities are not organised by the management of the mosque or shopping centre. Instead, like-minded people discuss it with each other," reminds Jyri Rantala, the communications director at Supo.

In addition, Supo reiterates that the recruitment activities of jihadist groups in Finland remain only loosely organised. On the other hand, the recruitment propaganda both Finnish and foreign nationals may encounter on social media and video hosting platforms is more organised.

Finland is currently mulling over deploying a contact person in Turkey, a popular transit country for jihadists en route to war-torn regions, to gather information from local authorities.

On Monday, policy-makers from over 30 countries across the world issued a joint statement after a conference in Paris, pledging their support for the use of military action to deter the threat posed by the Islamic State of Iraq and Syria (ISIS).

François Hollande, the President of France, opened the conference by announcing that French military aircraft are set to begin reconnaissance flights over Iraq in support of an operation against terror led by the United States.

"The movement has not only beheaded journalists and humanitarian workers, it has also committed genocide and attacked against those in the weakest position, such as women, children and minorities," he highlighted.

Norway, similarly, announced before the conference that it is mulling over participating in the fight against terror led by the United States.

In Helsinki, the representatives of local Shia and Sunni communities convened at the invitation of the Helsinki Police Department to canvass the problems that may put a strain on the relations between the two schools of Islam.

"It was a preliminary discussion. We got to know one another. The atmosphere was pleasant and courteous. No concrete decisions were made," Shiite imam Abbas described.

The discussion, he reveals, also broached on ISIS but only on a general level. Sunni imam Anas Hajjar similarly estimated that the event was pleasant. "We got to know one another and the activities of the police. We also talked about the role of the media. It's vital to not only spread horror stories about Islam but also to report on the positives. Not everyone who has gone abroad to wage war is a Muslim," he reminded.

In his Helsinki flat, Hossein estimates that radical Islam cannot be weeded out by bombing Iraq and Syria. "You can fight against a violent ideology by winning over minds and hearts. Making us feel that we're not accepted as part of the society breeds radicalism."

It is absolutely crucial, he views, that Muslims are allowed to hold fast to their traditions. "That is not up for discussion. Hate speech and terrorism, however, are. You have to accept our lifestyle and we have to behave."