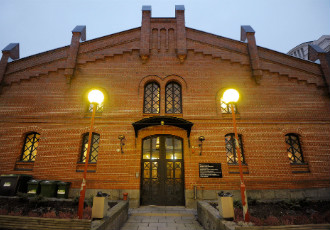 “We cannot comment on an ongoing investigation,” states Tuomas Portaankorva, a chief inspector at Supo.

A statement issued by the Finnish Government indicates that President Sauli Niinistö and the Cabinet Committee on Foreign and Security Policy on Friday discussed a report on the data security violation and the measures required to beef up data security.

The Ministry for Foreign Affairs has previously revealed that it was subjected to the espionage attack for several years and that numerous means had been used to infiltrate its network. The ministry has determined the nature of the attack but yet to identify the responsible party.

Authorities have similarly yet to reveal which country is suspected of orchestrating the attack, with investigators emphasising the difficult nature of the investigation to Helsingin Sanomat. Reports in the media have suggested that Russia is one of the countries suspected.

In general, it is difficult to substantiate espionage allegations against a foreign nation.

At present, data security experts are analysing the few indistinct traces left by the infiltrators of their origin. Analysts at G Data, a German anti-malware vendor, have discovered Russian-language data in samples of the espionage malware Snake, or Uroburos, discovered in late February.