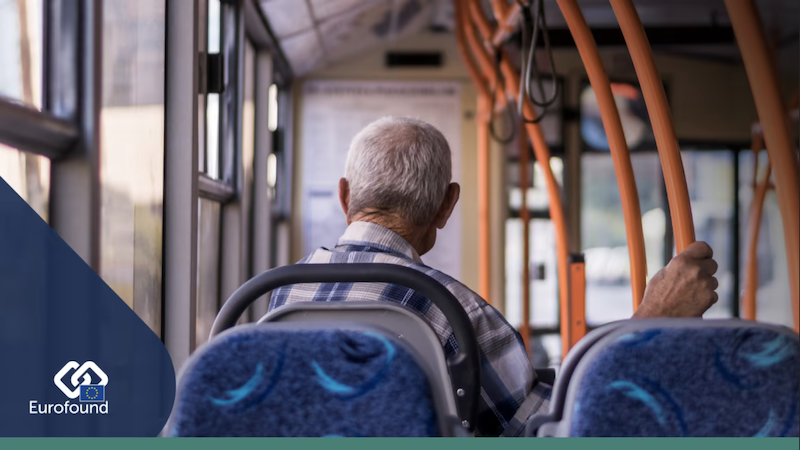 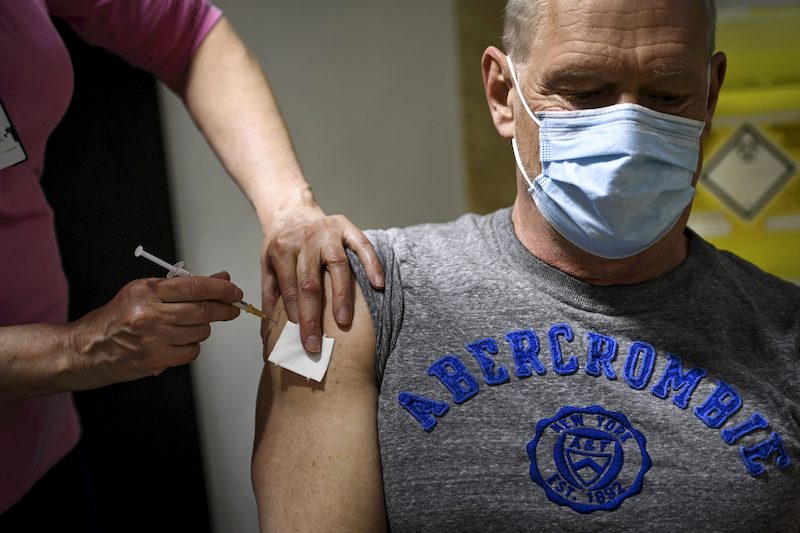 Medical worker gives the vaccination with the Pzifer Biontech vaccine against the Covid-19 corona virus to the patient at a vaccination centre in Helsinki, Finland. LEHTIKUVA

When compared to those who have not been vaccinated, those who have recovered from a coronavirus infection have a halved risk of becoming infected a second time or contracting COVID-19 again with severe symptoms.

These findings were revealed in an analysis published in the journal Frontiers in Medicine, which is coordinated by Lamberto Manzoli, medical epidemiologist as well as Director of the School of Public Health and Hygiene of the University of Bologna. 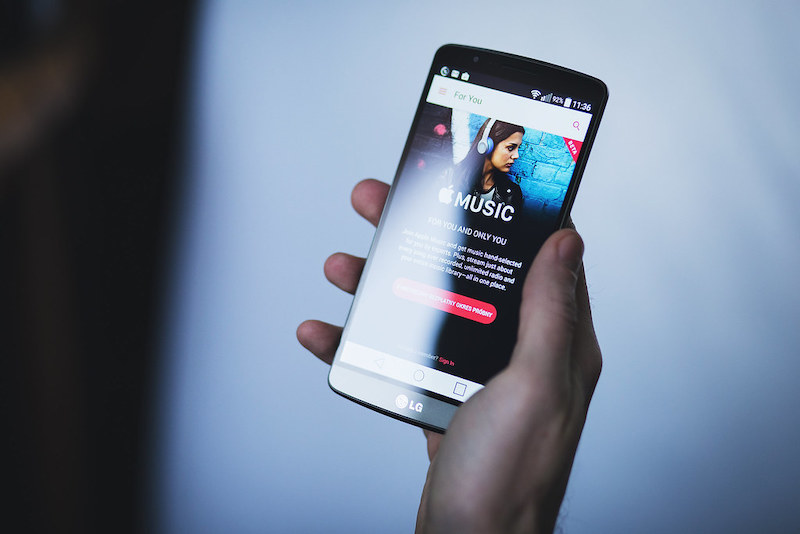 American tech giant Apple has announced Apple Music Sing, a karaoke experience that will be built right into the company's Apple Music app.

According to The Verge, an American technology news website, with Apple Music Sing, users will be able to follow along with Apple Music's real-time lyrics and adjust the volume of the vocals so that you can better hear your singing voice. 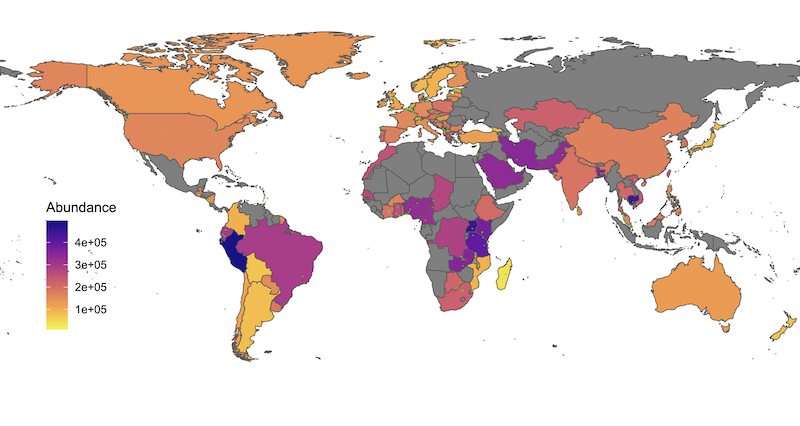 During the COVID-19 pandemic, the world has become aware of the value of using sewage analyses to monitor disease development in an area. However, at DTU National Food Institute, a group of researchers has been using sewage monitoring from throughout the world since 2016 as an effective and inexpensive tool for monitoring infectious diseases and antimicrobial resistance. 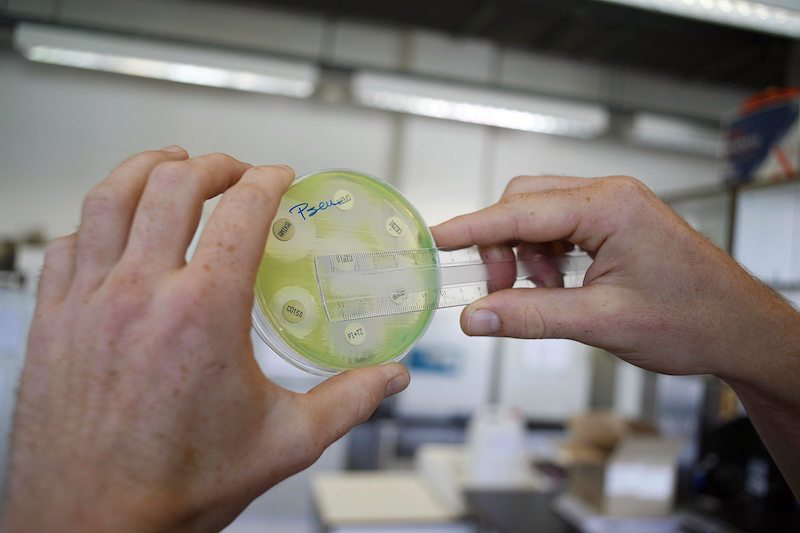 Every human being has a genome which is complex. It is equivalent to three billion letters of code, with multiple variations within each person. It is perhaps not humanly possible to sit and analyze all that code.

However, according to research published in the journal named "Nature Machine Intelligence", Artificial Intelligence has the ability to spot things that humans may miss through billions of codings. 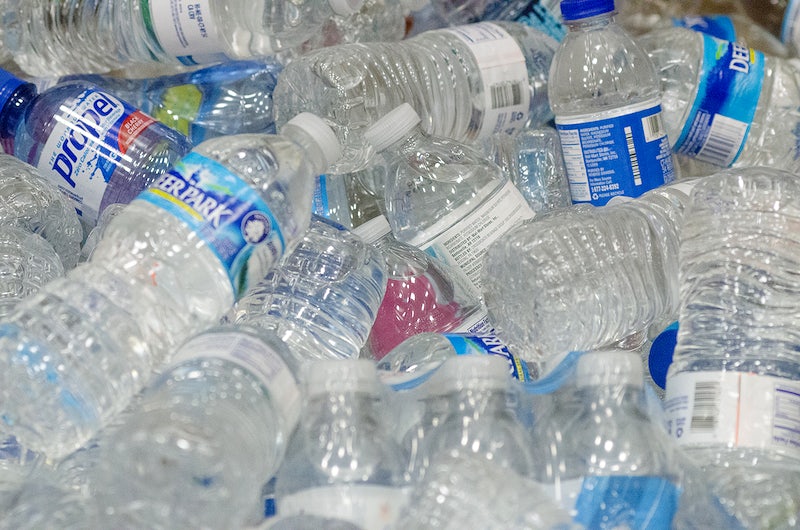 PVC, or polyvinyl chloride, is one of the most produced plastics in the United States and the third highest by volume in the world.

PVC makes up a vast amount of plastics we use on a daily basis. Much of the plastic used in hospital equipment -- tubing, blood bags, masks and more -- is PVC, as is most of the piping used in modern plumbing. 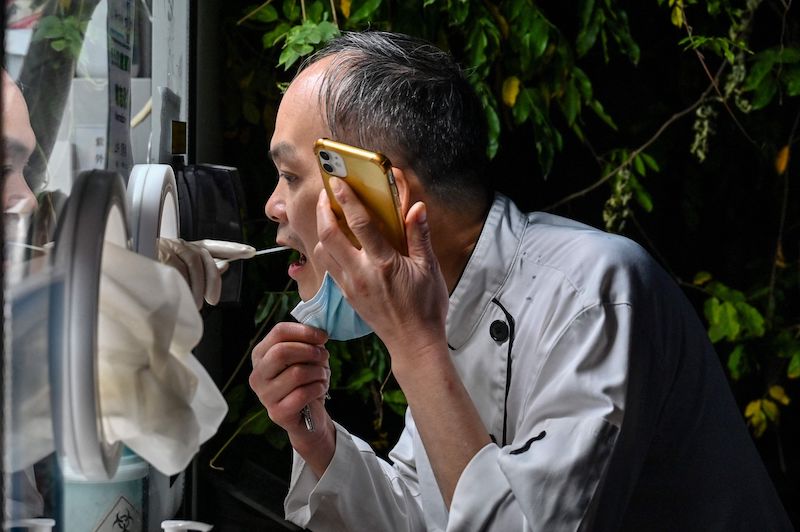 Rapid, low-cost, and accurate tests are still required for epidemiological surveillance and healthcare services to monitor and contain the spread of SARS-CoV-2. Brazilian researchers have contributed to this field's efforts by creating an electrochemical immunosensor that identifies antibodies against the virus.

The innovation is described in an article published in the journal ACS Biomaterials Science and Engineering. 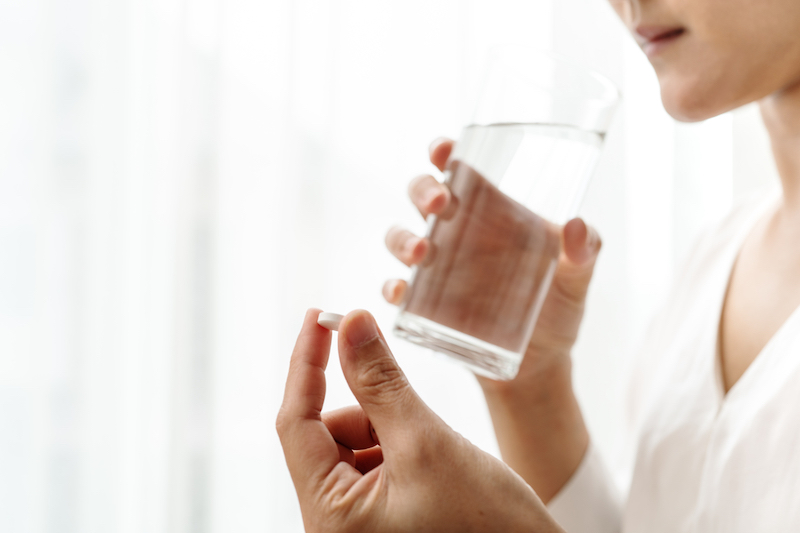 Acute infection upsets a healthy balance between good and bad microbes in the gut, especially with antibiotic treatment, according to Rutgers scientists who examined the impact of the virus that causes COVID-19 on patients' microbiomes, the collection of microorganisms that live in and on the human body.

The research could result in the creation of probiotic pills to correct any gastrointestinal abnormalities in future patients, according to the researchers. 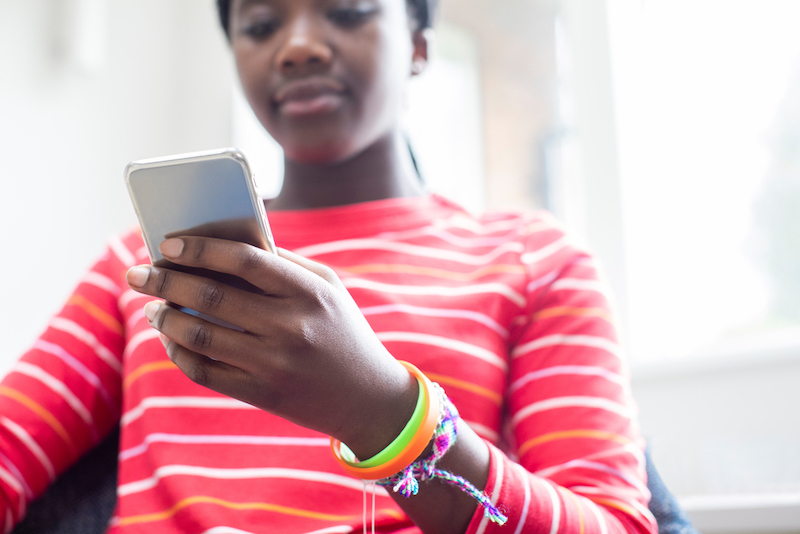 In today's data-driven world, data breaches can affect millions or possibly even billions of people at a time. This was seen in the recent alleged Whatsapp data breach controversy, which the company has denied.

Mashable India, a digital media platform, reported that according to a recent allegation from Cybernews, someone managed to hack into WhatsApp and acquired the personal information of almost 500 million users, which is now purportedly for sale. Later, a spokesperson for WhatsApp on Monday said there is no evidence of a 'data leak' from the company. 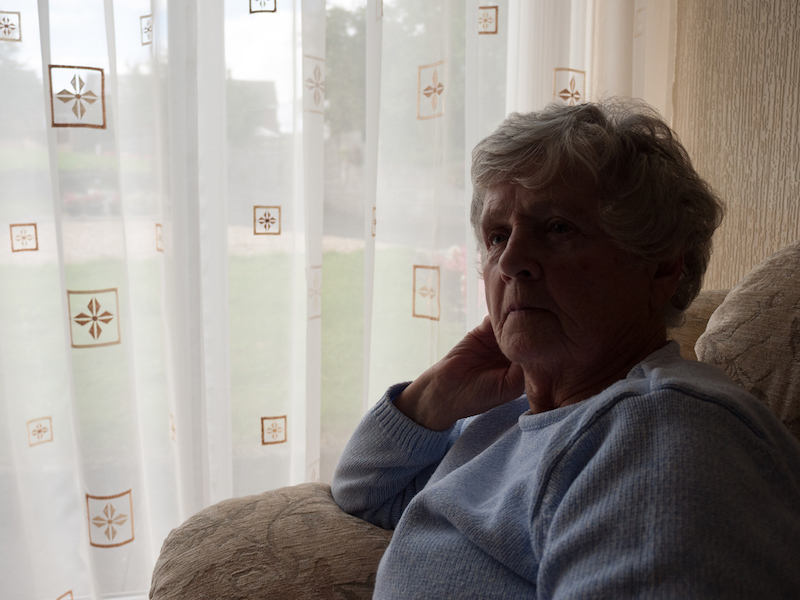 One in eight older persons in Canada, according to recent large-scale research that included more than 20,000, experienced their first episode of depression during the epidemic.

The statistics were significantly worse for people who had previously struggled with depression. Nearly half (45 per cent) of this population reported having depression by the fall of 2020. 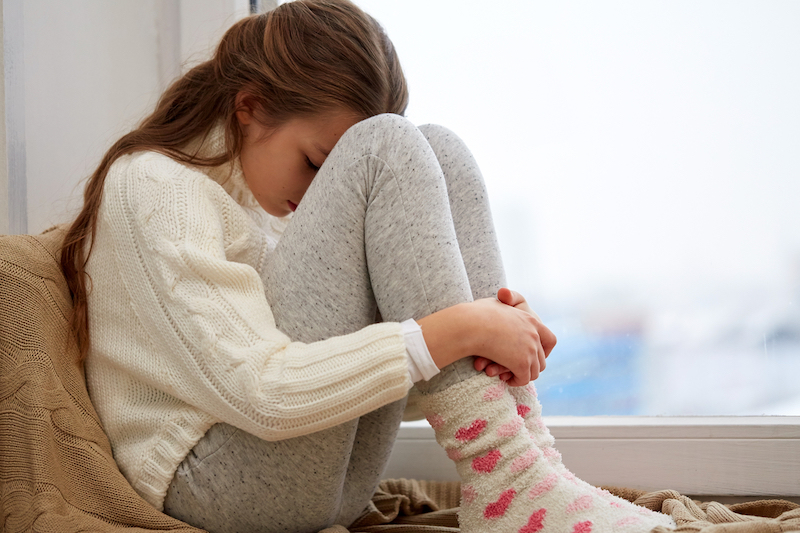 The first comprehensive study to examine research on the mental health of children and young people using evidence from before and during COVID-19 discovered an effect on mental health that could lead to an increase in demand for support services.