There is good news for those Helsinki residents who have missed the Lebanese restaurant Farouge. The owners have re-opened the legendary restaurant in a new location. The new Farouge located in Fabianinkatu 9 on the street level of Hotel Fabian is now much bigger and fancier, but with the same old warmth of service and quality food as before.

Founders Viviane and Aki Kallio are well known to many of their regular customers from their old restaurant in Yrjön St.

Established in 1995, at a time when there were very few ethnic restaurants in Finland and Helsinki, Aki and Viviane offered authentic Mediterranean and Lebanese food in a modern and relaxed atmosphere. The restaurant soon became one of the top-ranking cousins in Helsinki, popular with both Finns and visitors. Then the building where the restaurant was situated in the corner of Yrjön St. and Iso Roobertin St. had to undergo extensive renovation, forcing Farouge and some other businesses and tenants to move out. It took a while before Aki and Vivianne found a news place to relocate their restaurant, but it was worth the wait and search.

The new Farouge had its opening ceremony last week with guests including many top Finnish celebrities and long-time regulars, such as the internationally known Finnish director Renny Harlin together with his girlfriend Key Huang, and veteran politician Pertti Salolainen.

Attendants were happy to see many of their old favourites on the menu in the new restaurant. 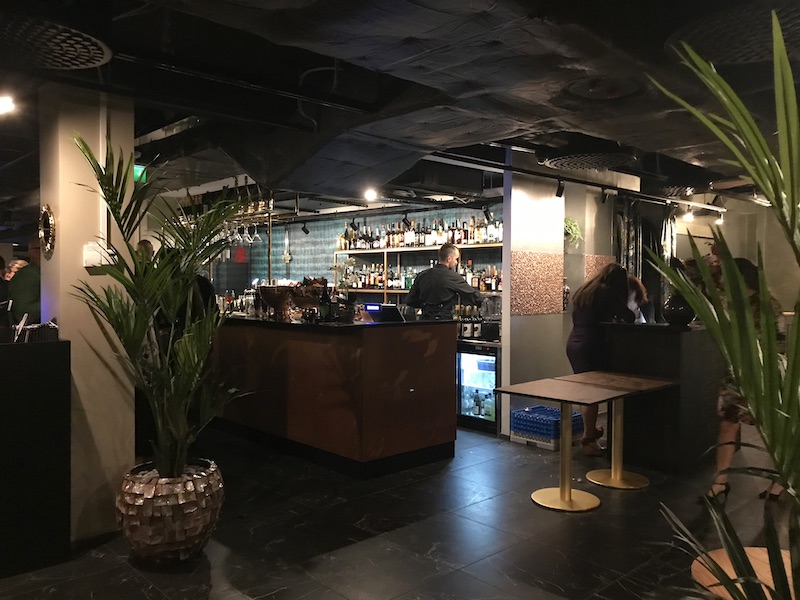 Selection of Meze, with freshly made Humus, Tabuli salad, Baba Ghanogh, stuffed wine leaves and other Mediterranean delicacies which was a widely popular starter dish in the old Farouge is still on the menu. Another all-time favourite of raw eaters, Lebanese steak tartare with aioli “Kibbeh Naye”, is also available. Main dishes also include some of the best of the Mediterranean cousin, such as grilled octopus with truffled potatoes and beetroot aioli; chicken breasts with pistachio butter stuffing; roasted pigeon breasts with caramelised parsnip and pomegranate sauce and herb-crusted rack of lamb. The restaurant has its own charcoal and open fire grill and a Lebanese bread oven, so the Shish Tawook chicken kebab, Kafta ground lamb kebab and lamb chops grilled on open fire will also be on the menu. All dishes are served in the French aesthetic style as before. A selection of high quality Lebanese and Mediterranean wines are available to match the food. 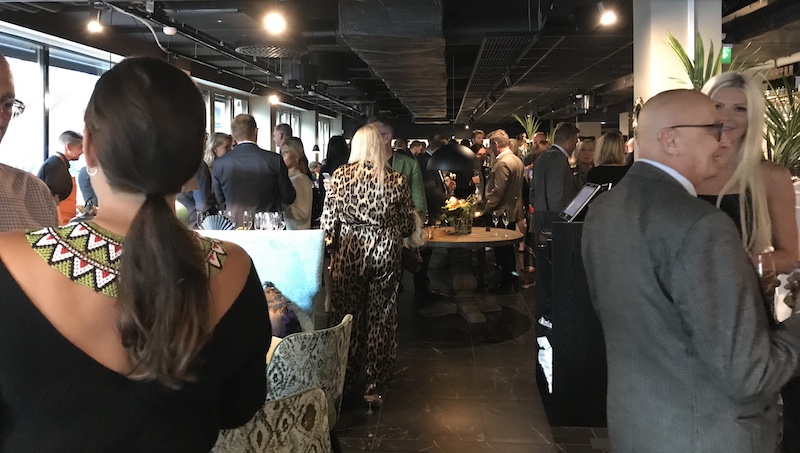 The new Farouge has plenty of space with 150 seats, but it’s always safe to reserve a table.

The full menu and information on reservations can be found here. 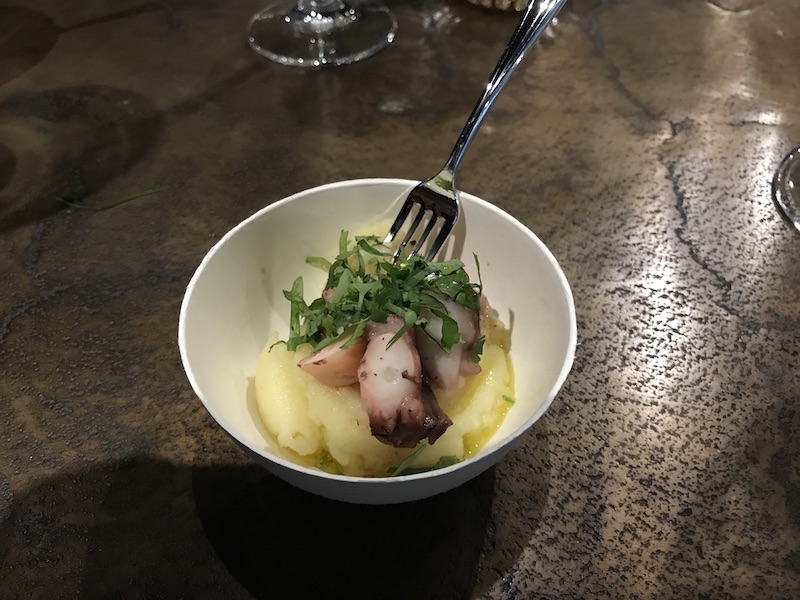