SINCE KORTTELI on the 5th floor of the Kamppi Shopping Center with its variety of restaurants opened over a year ago it has been hustling and bustling. One restaurant where you can be sure to often see a queue at the door is Hoku. The restaurant has 66 seats and the most coveted tables are the ones by the windows, overlooking Narinkkatori square and Helsinki’s center, the cathedral shining in brightest white in the background.

Hoku serves Hawaiian-Japanese fusion flavors both during lunch hours and for dinner. The menu is small but mighty, from Salmon Teriyaki to Bi Bim Bap or Oxtail Adobo which is the owner and chef Ryan Shibuya’s favorites. His journey led him from Hawaii to Helsinki via Minnesota, from working in banking and consulting to Le Cordon Bleu and Hoku. Hoku itself started off in a small bar-turned-restaurant in Punavuori several years ago. “We came up with the name Hoku. My mother and my sister helped me choose - it means ‘star’. We had the design, the little man you see in the logo, which comes from the petroglyphs in Hawaii,” Ryan tells.

When it comes to the flavors, Hawaii as a culture of culinary fusion is reflected at Hoku. The mix of Japanese, Philippine, and Chinese flavors that is so common in Hawaii can be found on the menu. “We wanted to have some traditional and simple things that we could do well, so we tried to stick with products we have here. In terms of the types of food, the influences right now are more Japanese because I am Japanese. But we also have influences from Korea and China and Filipino dishes on our menu,” Ryan explains. 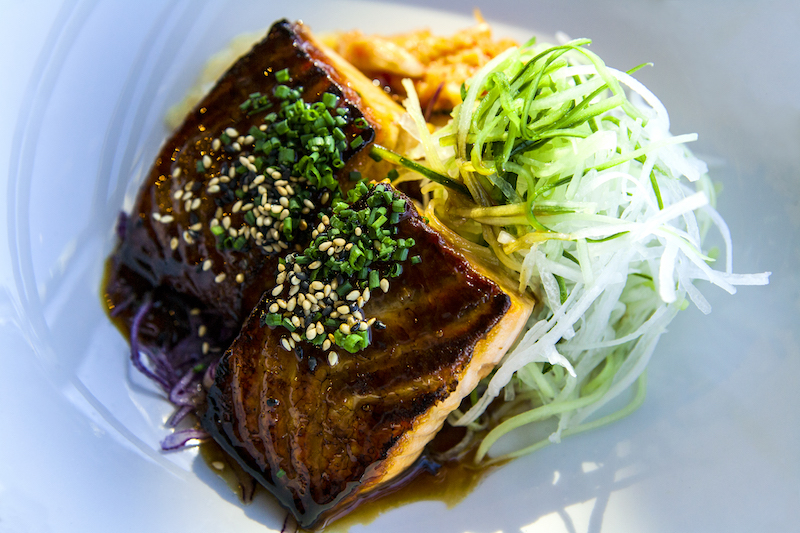 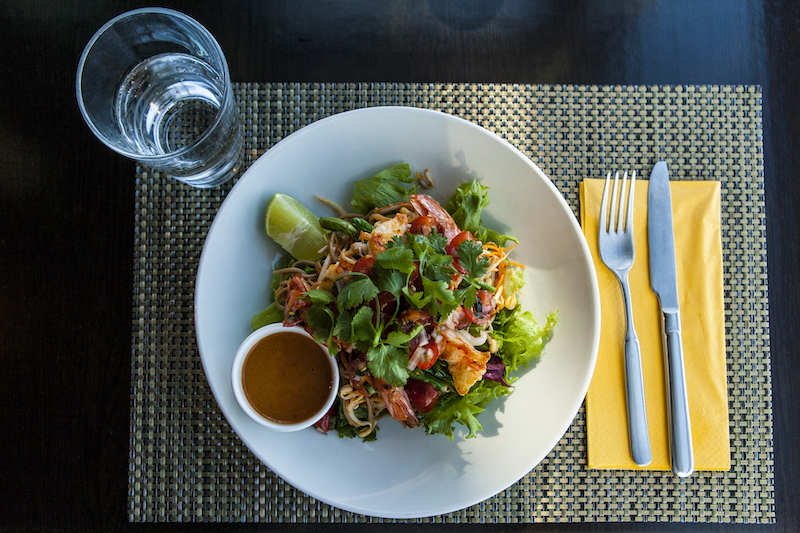 The philosophy of Hoku was already the same in Punavuori: Focusing on a few things they did well, a menu that fits on one page and putting quality and consistency above everything. “Part of the philosophy is that the quality and consistency of the food we produce is top notch. I have made no exceptions. Even when times were hard, we never compromised the quality of our food.”

This concept is also upheld when it comes to how the dishes are composed. If the available ingredients or ways of executing are not up to Hoku’s standards, the dish won’t make it onto the menu. Sometimes, this requires quite a bit of testing as with the dish ‘Seafood & Lup Cheong Stuffed Kuha’ that was inspired by the spearfishing days of Ryan’s father. The caught fish was stuffed with a variety of ingredients, steamed and served with soy sauce. Now, after many tries to get it just right, customers can enjoy Hoku’s take on this dish, served with beurre blanc instead of soy sauce. 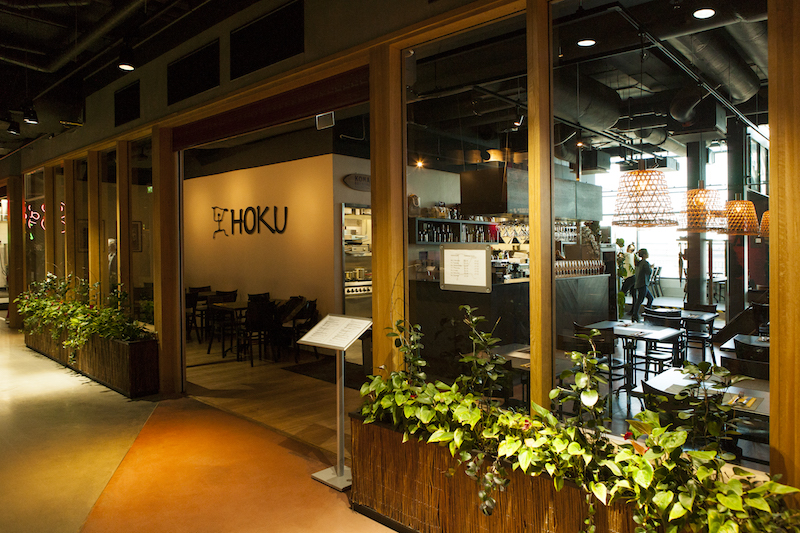 The customers certainly seem to appreciate the focus on quality and consistency as they followed Hoku from Punavuori to Kamppi after the small restaurant burned down two years ago and the bigger one at Kortteli opened. But not only the customers followed, also most of the staff stayed on, and Ryan emphasizes that they are one of the most important assets of the restaurant. Quality and consistency go beyond just the food at Hoku. And the plans to open a second Hoku are still alive and kicking, so keep your eyes open for that. You can be sure you’ll be served just as delicious and fresh food there as well.