Nirmal moved to Finland from Nepal in 2013 and quickly decided to open the original Ravintola Api. “The new restaurant is quite different from other Nepalese restaurants in Helsinki,” explains Nirmal. “Our vibe is quite Scandinavian, although the food is completely South Asian.” 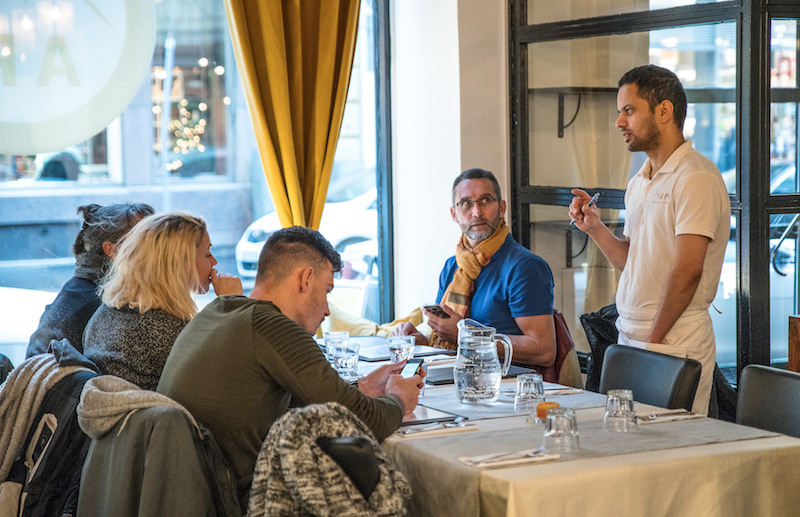 “Choyala, which is marinated and grilled chicken with garlic, ginger and spices, is a typical Newari dish from Kathmandu. It’s very popular. Timur chicken or lamb is made with sichuan pepper and is very authentic. Then there’s fish, vegetarian and vegan options like tofu chilli. My personal favourite is paneer tikka masala,” says Nirmal.

Diners can also stop by for lunch. There are up to eight options and the menu changes daily.

“In the future we plan to introduce new dishes that originate from all over Nepal,” adds Nirmal. “Three- and four-course meals and taster menus with wine, too. We have lots of ideas, but maintaining the quality is our first priority.”