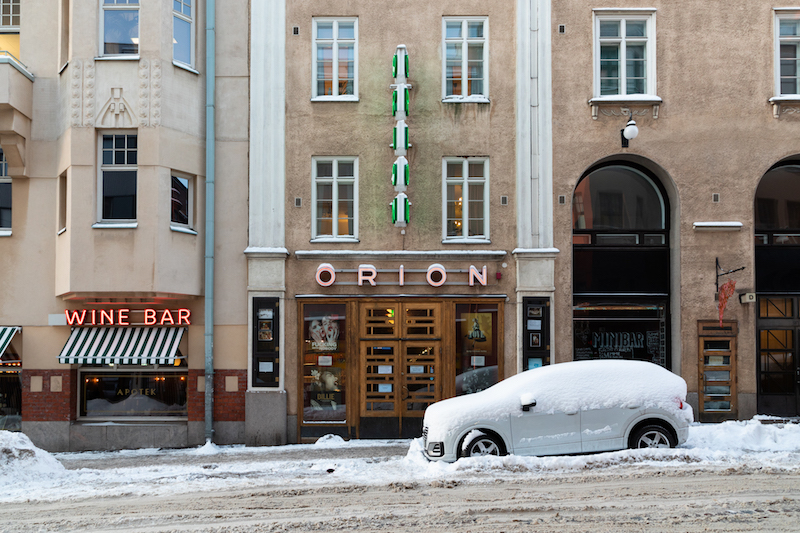 The original plan for DocPoint 2022 was to organise the festival as a hybrid event, both in cinemas and online. However, due to the current COVID-19 restrictions in Finland, the festival will move entirely online.

DocPoint features several world premieres by notable Finnish filmmakers. Some of the biggest international documentary films of the year are included in the festival programme. Amongst these are Hogir Hirori's SABAYA, a distressing documentary about Yazidi women enslaved by Isis, and REBELLION, an honest account of the beginnings of the Extinction Rebellion movement by Maia Kenworthy and Elena Sanchez Bellot. Also included are many films competing for the Oscar Award for the Best Documentary Film Feature.

The festival programme will be announced on Thursday 20 January at 12:00.

The previous edition of DocPoint was also held as an online festival. Online films and special events reached the audience on a large scale. This year, the festival organisation is keen and focused to set up an even better online festival.

Coinciding with the DocPoint festival, the industry event DocPoint FINEST Market will be held for the first time. The new market presents the best new Finnish and Estonian documentary films to international documentary professionals. Market films can be viewed online by accredited professionals from 31 January to 13 February 2022.

Most films at the FINEST Market are world premieres. The market also has an extended programme of works in progress. The audience has the opportunity to explore the latest works of renowned filmmakers such as Pirjo Honkasalo, Kiur Aarma, Alina Rudnitskaya, Suvi West, Einari Paakkanen, Moonika Siimets and many more. The entire selection of market films will be published on 20 January 2022, a first selection can already be found on the DocPoint FINEST Market website.

Documentary professionals can apply for accreditation to the DocPoint FINEST Market here.