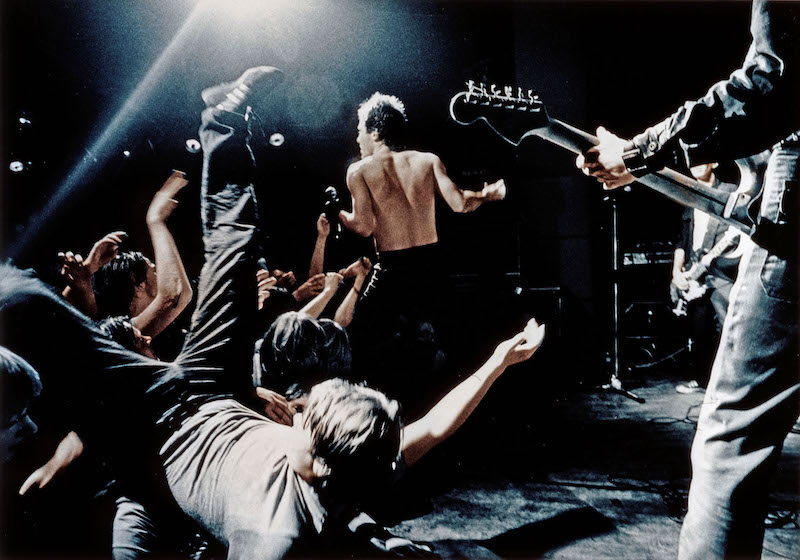 DocPoint – Helsinki Documentary Film Festival will premiere a film about the history of Tavastia Club in cooperation with Tavastia. The premiere will be held at Tavastia Club on the 2nd February 2022.

Finland’s largest documentary film festival DocPoint will premiere a film by Antti Kuivalainen, THEN THE TIMES, THEY CHANGED, in cooperation with the legendary Finnish rock club Tavastia. The film tells the story of the premier rock establishment in Helsinki since 1970.

Along the decades, Tavastia Club has been frowned upon, admired, and iconised. The film follows the the 50 years of rock at Tavastia. Stories straight from the infamous backstage are shared by musicians Jussi Raittinen, Ursus Factory, Aija Puurtinen (Honey B and the T-Bones), Ville Valo (HIM), and many others.

The premiere of Then the Times, They Changed will be held at Tavastia Club on the 2nd February 2022. After the screening, the director Antti Kuivalainen will tell about the making of the film and answer the questions presented by the audience. The admission is 20 euros. More details and the ticket sales can be found on the website of Tiketti.