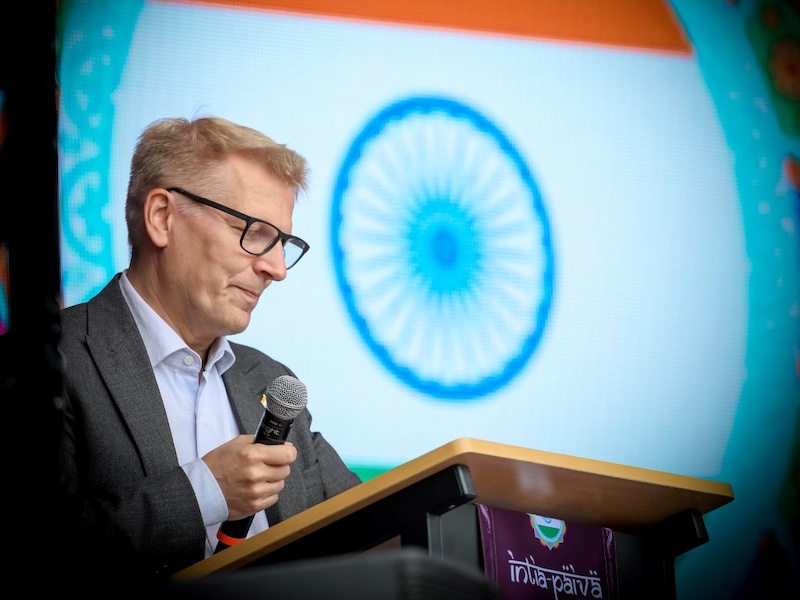 India Day is a one-day annual celebration, showcasing and promoting the many cultural aspects of India. This event has been celebrated in Finland specifically since 2016, organized by the Embassy of India – In Finland.

Upon initiation, this celebration began in the Cable Factory for its first two years, in 2016 and 2017, with an impressive turnout of over 3000 people.

While this was a significant success for the first time out, the history of India Day in the Finnish capital was just beginning, being shifted to an outdoor venue for its events and festivities in 2018 and 2019, to the famous Kaisaniemi Park, which foresaw an astonishing 25,000 attendees.

The next hosting of this event would be held in December 2021, considering the COVID-19 pandemic. This next event was hosted at the historic Finlandia Hall, commemorating and celebrating the connection between Indian and Finnish artists, through the hosting of a concert. Continuing, the 2022 edition of India Day Helsinki, is likely to be even bigger, and better, once again hosted at Kaisaniemi Park. The event will be hosted at this venue on August 21, 2022, from 10:00 AM – 6:00 PM. For the last five years, the proceedings have been funded and supported by Suomi-Intia-Seura ry and the Embassy of India in Finland.

Ambassador Raveesh Kumar highlighted India Day as a “strong bridge” for interpersonal contact between India and Finland. He stated, “India Day, since its beginning in 2016, has been a celebration of Indian culture, and is a recognition of the open and inclusive character of Finland.” 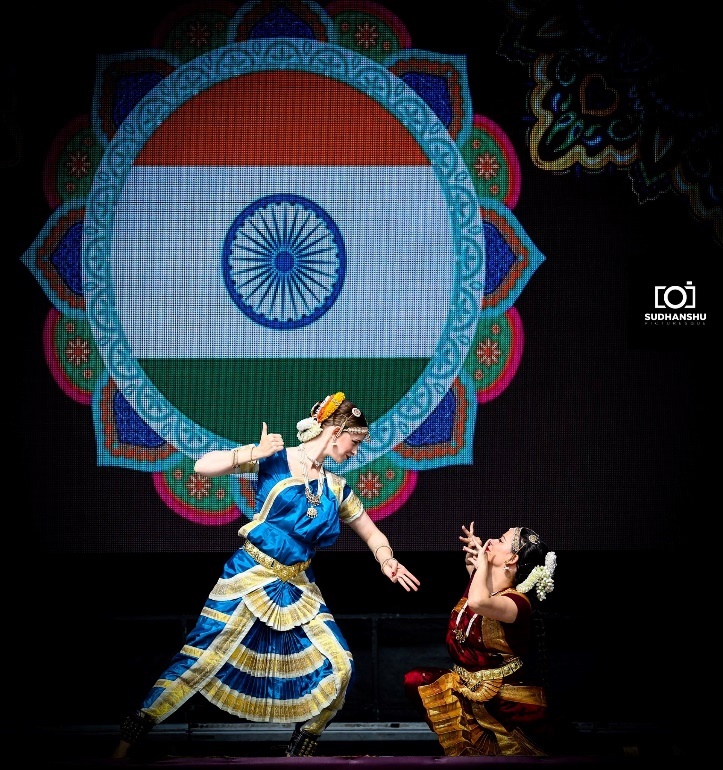 The celebrations at India Day in Helsinki have regularly featured performers, such as singers, dancers, and collective music groups. Bearing in mind that to perform, one does not need to be a professional. The event epitomizes cultural spirituality, as expressed by Kiureli Sammallahti, an experienced accordion and vocal artist, and a regular performer at India Day festivities: “That's why I am getting on the stage with my friends to sing Sufi songs from the Indian subcontinent. India Day always has a friendly atmosphere & great feeling of community." This collective feeling of unity and acceptance at these proceedings has allowed for many Indian expats to feel at home again.

India Day is designed to celebrate Indian culture, collectiveness, and overall showcasing of the relationship between India and Finland. While the celebration is appreciating the essence and color of India, it is also a method of gratitude, thanking Finland for providing solace to Indians outside of their homes. These celebrations have only brought Finland and India even closer, as stated by Markku Lemmetty, the President of the Finnish-Indian Society, a friendship organization founded in 1959: “I am very happy to be part of India day preparations and participating in this colorful event showing so much of Indian culture.”

Before this large India Day celebration on the 21st, is the India Day flash mob on August 14th, effectively a warmup for the biggest India-central event of the year. Following this is the Indian Independence Day celebration on August 15th, to celebrate 75 years of Indian independence. To most, these events have been completely open to the public, and relatively inclusive as well, as said by the vice-president of the Finnish-Indian Society, Shefali Arora: “The Soul/Core of India day is the team of people who share the same vision & passion for India. We all come together voluntarily, and work for multiple months to make this biggest event of the year happen.” Overall, this spreading of inclusivity, multiculturalism, and unity, is what has led to India Day in Finland becoming the largest India-central event in the Finnish capital.