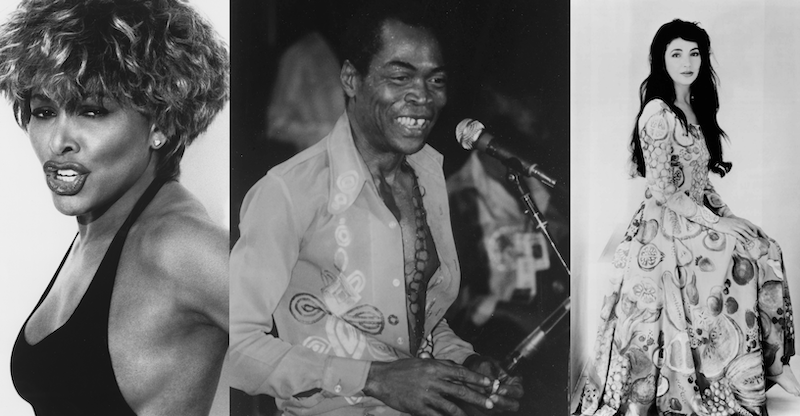 The Rock and Roll Hall of Fame has announced 16 nominees for its 2021 class of inductees, offering some satisfaction for fans who have long lobbied to see the Go-Go's and Iron Maiden get on the ballot. This year, the nominations are spearheaded by several heavy hitters.

According to Fox News, leading the charge for the 36th Annual Rock and Roll Hall of Fame nominations are Jay-Z, Tina Turner, Foo Fighters, and Iron Maiden. The female-heavy nominations list also includes Dionne Warwick, Mary J. Blige, and the Go-Go's.
Expressing elation over her nomination, Go-Go's bassist Kathy Valentine tweeted "Wonderful news to wake up and find out that @officialgogos are nominated to the @rockhall."

She continued, "thank you to our amazing fans and advocates. The Go-Go's are the real thing straight from the clubs of LA all the way to the top, self-taught and propelled. Rock on sisters."

As per Fox New, in order to become eligible for a Hall of Fame nomination, artists must be at least 25 years removed from the release of their first official recording. Such is the case with rapper Jay-Z, who released 'Reasonable Doubt' in 1996; and Foo Fighters with their self-titled debut in 1995.

The Rock and Roll Hall of Fame class of 2021 will be announced in May and its induction ceremony will take place in Cleveland, Ohio this fall.