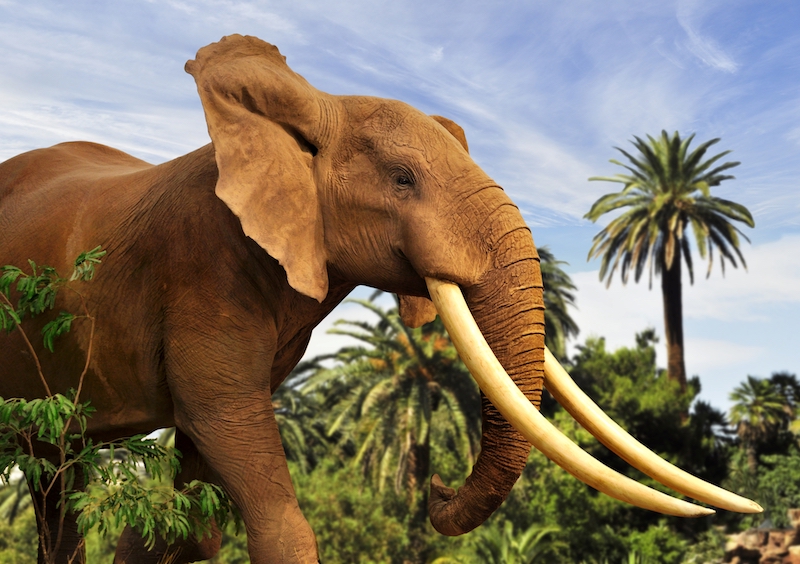 African Elephants drove the Norse out of Greenland! Yes, that’s how tangled the interplay of transcontinental socioeconomic dynamics and sensitive environments can be. The intriguing historical puzzle of Norse disappearance from Greenland had eluded resolution, until late when an interdisciplinary approach seems to have done the trick - elucidated the disastrous effects of human indiscretion and imprudence. The new explanation holds lessons for us that are quite pertinent contemporarily.

Norse settlements that had been around on Greenland roughly since the 10th-century AD suddenly vanished without a trace from the records and continuity sometime after 1420. Dwindling temperatures in Greenland made an agrarian economy infeasible. The natural temperature decline when coupled with the Norse’s reaction to it led to their exit from the island. The denizens responded to their inability to sustain appreciable agriculture by wholly relying on Walrus hunting. Pastoralists and Cultivators all resorted to walrus-tusk procurement. In order to meet the timbre and steel requirements, the famed blacksmiths and seafarers had a singular naturally-occurring exclusive resource to trade or barter - Walrus ivory.

University of Cambridge archaeologist James Barrett, the lead author of the paper published in Quaternary Science Reviews, detailing the study stated: “We suspect that decreasing values of walrus ivory in Europe meant more and more tusks were harvested to keep the Greenland colonies economically viable.” As trade with Africa flourished and expanded, Elephant ivory flooded European markets and societal tastes and aesthetics shifted. As metmuseum states “The golden age of Gothic ivory carving spanned a century and a half, from about 1230 to 1380, at which point the supply of ivory to northern Europe again dwindled.” 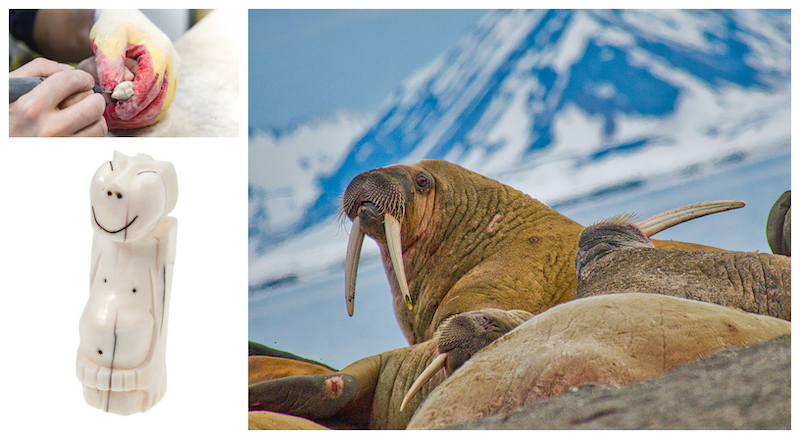 Faced with the no-respite situation, the Norse had no choice but to quantitatively maximise their yield, given the low price they now received. In order to eke out a living, they embarked on quests for more and more ivory. They progressively hunted the walruses to nil in each area, and pushed northwards. As the walrus populations were gradually exhausted, the hunters kept moving. Eventually, most populations were either totally hunted or had not enough members to recover or sustain a population. Ultimately, in their search of ivory, they reached so far north that no walruses could be found, and many of the seekers perished in the harsh, inhospitable semblance. Mind it that temperatures were naturally constantly plummeting. The Norse sought short-term gratification and followed their instinct without investing thought. In fact, had they taken a lesson from their own history, as we can from them, they might have averted the crisis. Greenland was colonised by their ancestors owing to overhunting of walruses in their native Iceland in the first place. 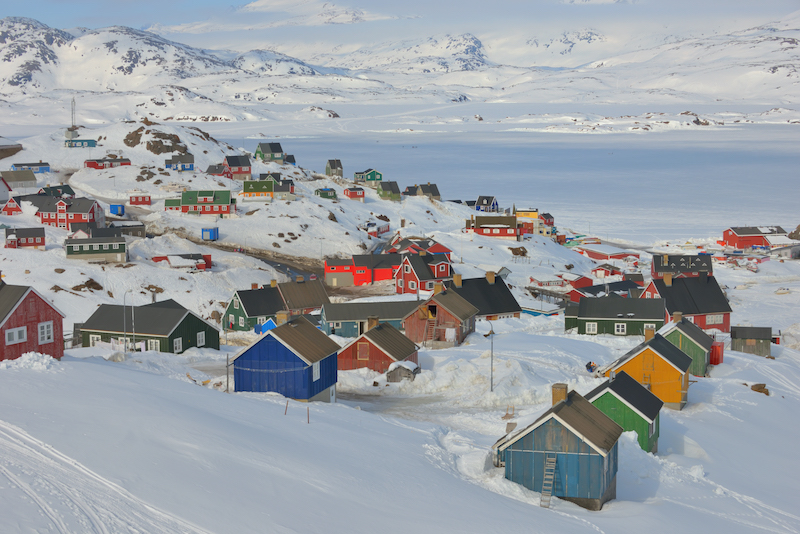 What distinguished us from apes - that which enabled us to ascend to paramountcy among our beastly brethren, is lateral thinking and foresight. Unlike impetuous and prudentially myopic apes, humans could make long term decisions based on experiential prediction, later developed into sophisticated concept like game theory applied in online casinos among other places. This very forethought enables humans to invest a handful of seeds - sacrifice a portion of available food, time, labour and even emotional urges and instincts to reap a far greater reward later. Delayed Gratification created agriculture. It also led us to cast food into the fire to cook it - render it tender, palatable and readily digestible. Chimpanzees who have demonstrated physical capabilities and even mental abilities exceeding humans, failed to override their instinct, idiosyncrasies and ‘in-the-now’ approach, which led to them to never get past using the crudest of tools, despite having an eidetic memory. Today, in the era of Climate Change, Consumerism, Partisanship, Conflict and strife, humanity seems to be exhibiting a tantalisingly partial evolutionary atavism - as we regress to catering to urges, albeit collective and indirect ones, and seeking short-term gratification. From our reluctance to seek alternatives to conventional, exhaustible resources to our general, lazy reliance and stress over breadth, range and sheer number than depth, variety and quality, there is a lot to learn from the unsustainable economics of the Medieval Norse. When natural climate change is compounded by human excesses, more fatally if the former provokes the latter, a crisis becomes imminent - the Australian bushfires testify this. Our inflexibility and knee-jerk reactionism to environmental vagaries and stresses further cripple the self-recovering ability and tenacity of ecosystems. Economic monotony, stagnation, and resource-curse were responsible for the Norse predicament. Perhaps, the Norse settlement extinction from Greenland can teach us a lesson or two about our current resource-extraction and production recklessness, economy-environment incompatibility and the importance of coordinated planning.