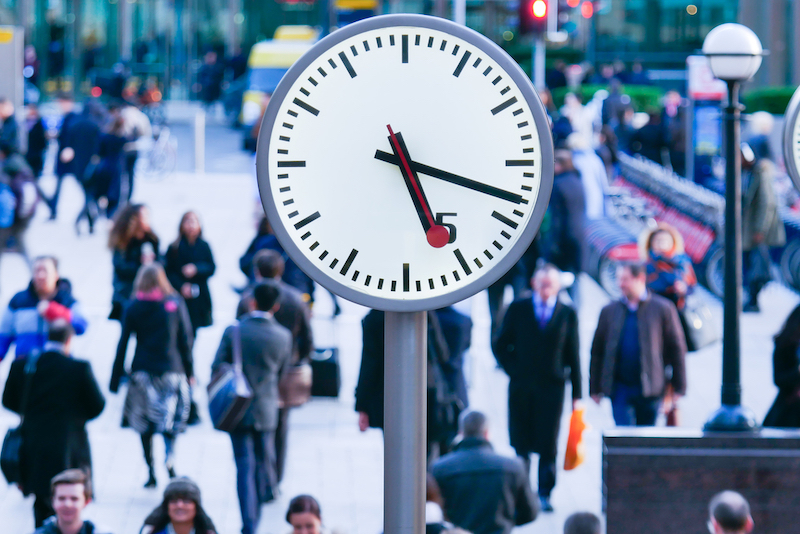 There is no doubt that the covid pandemic will remain in history mostly for other reasons than the infections and the mortality and morbidity statistics. At least so far, these stats fade out easily when compared to historical plagues such as the outbreaks of typhoid, cholera and the infamous Spanish flue - which by the way started in Kansas, Texas, and by Trump’s logic should be called USA virus, instead of Spanish.

Corona outbreak will be remembered in history for how it changed our behaviours and attitudes towards many aspects of our personal and social lives.

Here are some examples 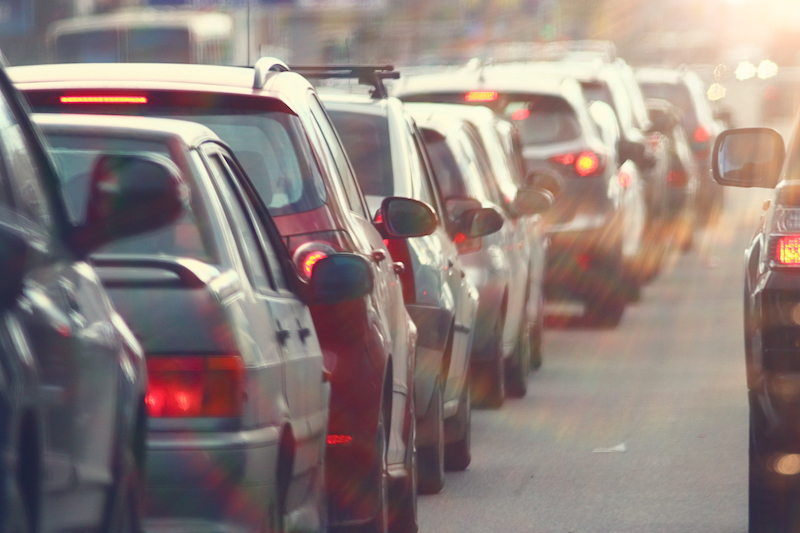 Extinction of the “Office” and the demise of the “Rush Hour”

The herd-like communing movement of people from home to work and back has been both an amusing, and a disturbing habit of the human society. The concept of the “Rush Hour” by itself reveals how the 9 to 5 concept of work - life sea-saw has become an integrated and essential part of the human culture; approaching a religious discipline. We all have had to rush to work in the morning and rush back in the evening, stopping for grocery shopping on the way home.

Lines of cars in the traffic jam did not annoy us enough to say, wait a minute, why the hell do we ALL have to move back and forth at the same time? Why can’t I do the same office work at home and at the time when I am most productive?

Well, it took a virus to reveal the absurdity of the mutually compulsive habit, wasting two hours of our lives per day, sandpapering our nerves and polluting the air we breath. Seems like working from home can be even more productive and lots more relaxing for most employees. Major corporations like Google, Microsoft and Facebook are cutting down their office spaces and will continue letting employees work from home even after the pandemic.

Another fabulous consequence: All that expensive central real estate that have been mostly empty after 4 pm, can now be transformed into homes for the same people to live and work at. 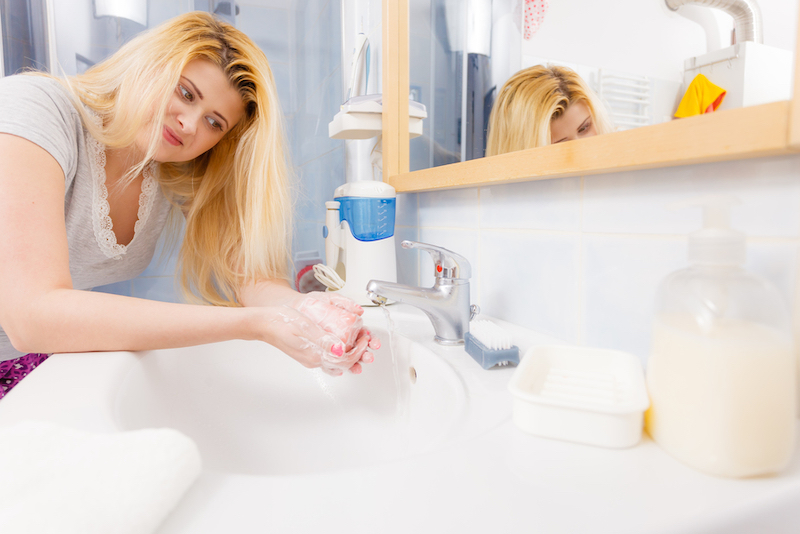 One of the reasons that the human life span has expanded from 50, to up to 100 years in a century has been the education and implementation of hygiene. Majority of slow and fast causes of death have had their root causes go back to infection. New research, increasingly and surprisingly finds out that many of the diseases thought to be idiopathic are associated with infection. Bacteria from sub-clinically infected teeth and mouth for example are now proven to cause heart attacks, arrhythmia, and even Alzheimer or dementia. Some tumours  such as cervical and prostate cancer are also associated with viruses.

The flue has traveled around the globe for over a hundred years, because we have coughed in our palms, touched surfaces and inoculated ourselves by transferring viruses to our face and eyes. How lasting the effects of increased attention to hygiene in our personal habits will be and how will it affect seasonal and other transferable diseases in the future; remains to be seen. 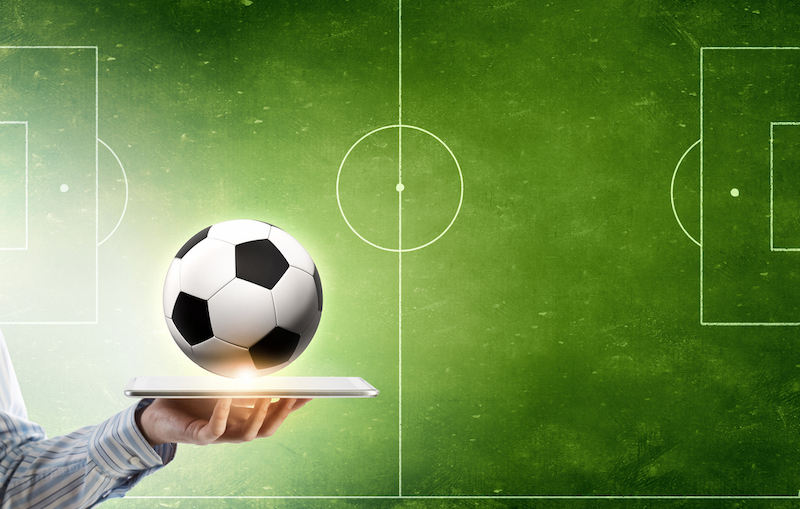 Who would have thought that Zoom and Tinder will find common ground. Dating and hookup apps had not even thought of including a video call in their options. Covid has now turned many first dates virtual, for good and for bad, bringing less disappointment, but also less excitement and surprise to the process.

Shutdowns also made online gaming and gambling much more popular than before. Gaming companies and Pay N Play casinos have become popular in Finland and around the world. Many online enterprises find their revenue coffers overflowing. Apple's App Store performed exceptionally well for the same reasons. Bored and isolated, people look for entertainment and excitement online.

Impulse shopping and online games release endorphins and are addictive. Betting, with real money, additionally does come with financial risks. Regulators in Finland have sought to address potential troubles by imposing a "loss limit" on online gambling and forcing registration.

A new directive imposed by Finland's Interior Ministry limits gamblers to losses of €500, a significant reduction from the previous €2,000 cap. 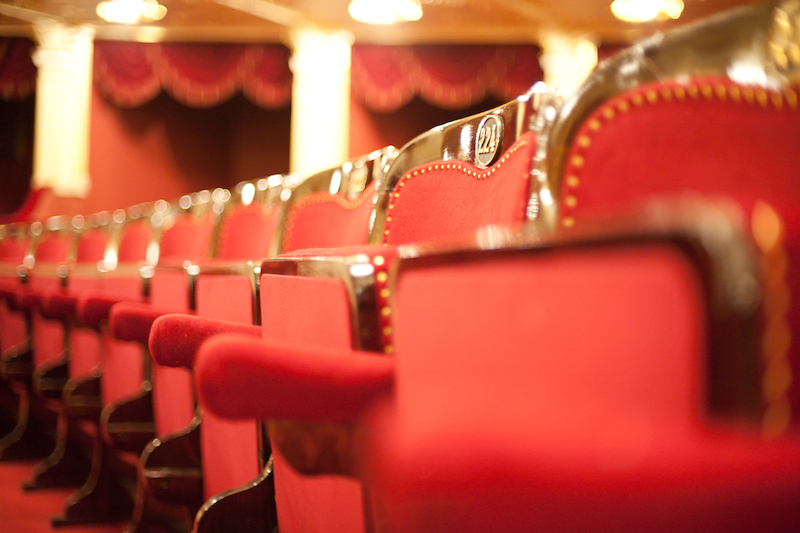 The death of the cinema as we know it?

Streaming services have already put the existence of the Television in question. If it wasn’t for the delay in the release of new titles for digital sale or rent, the increase in affordability and the rapid improvement in image quality of  home cinemas had already killed the movie theatre. Who wants to queue to get cramped with 200 strangers with two of them breathing or coughing on your neck to watch a movie if you could do the same in the comfort of your home with the pause button under your finger? If and when studios realise that by releasing new titles for home viewing with a higher price, they can reach the same revenue as the box office, that would be the last nail in the movie theatre's concept as we know it.

Covid has already affected the habit of movie going, and cinema chains are now campaigning to get beck the audience after withdrawal due to shut-downs. There were also already rising trends of alternative concepts, such as dine-and-watch or lounge theatres where you have the extra comfort in a smaller venue. There is also the Imax, which of course offers an experience you can't have at home. Otherwise the cinema business looks increasingly like a sunset industry and can move to history as fast as video rentals did.

We needed a shake up and we got it in the form of a virus.