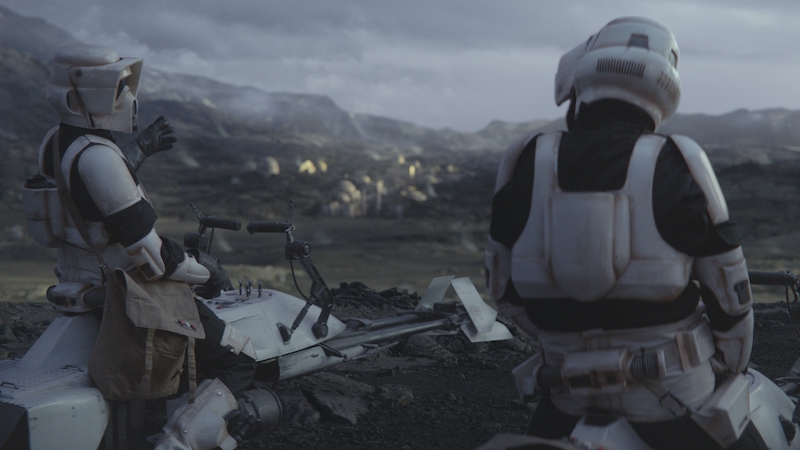 “We have surpassed 60.5 million paid subscribers globally, and today we continue our international expansion with the launch of Disney+ in eight countries. As a major force in the global direct-to-consumer space we’re bringing high-quality, optimistic storytelling that you expect from our brands to even more people” said Rebecca Campbell, Chairman of Walt Disney Direct-to-Consumer and International.

Starting today, subscribers can enjoy 40 Disney+ Originals titles including three Emmy-nominated series: “The Mandalorian,” the epic first-ever live-action Star Wars series; “The World According to Jeff Goldblum” docu-series from National Geographic, “High School Musical: The Musical: The Series”, a modern take on the hit franchise and “PIXAR: In Real Life” which brings iconic characters and moments from Pixar films into the real world.

Disney+ is also the new streaming home of the iconic animated series “The Simpsons,” with over 600 episodes available together on-demand for the first time. Some of the original feature films that will be on the service at launch are “Togo”, about Norwegian sled runner Leonhard Seppala and his dog Togo participating in the Nome Serum Run, “Phineas & Ferb The Movie: Candace Against the World”, a new adventure with everyone’s favourite step brothers, the Broadway musical success “Hamilton”, as well as the visual album by Beyoncé: “Black is King”.

Subscribers can enjoy up to four concurrent streams of  commercial-free viewing on nearly all major mobile and connected TV devices from today. The service allows unlimited downloads on up to ten devices, gives personalised recommendations, and the ability to set up to seven different profiles, including the ability for parents to set Kids Profiles that have an easy to navigate, child-friendly interface to access age-appropriate content.