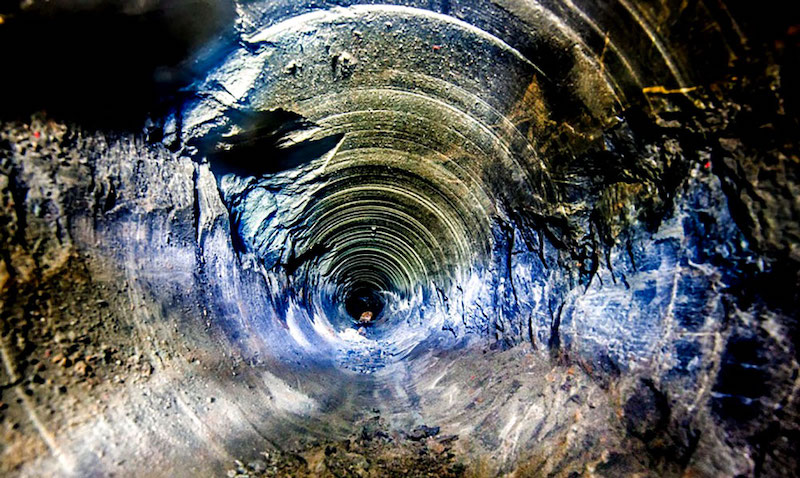 The movie has its roots in the legend taken from a joke in a Finnish newspaper.

It’s already been several years since the chilling rumors of Russians who dug until hell started to flow around the internet. The story says that the drillers on the Kola Peninsula released something unidentified from the underworld, whereas the scientists recorded the sounds of sinners screaming. It’s hard to imagine a better idea for horror or thriller filmmakers, which has scientific context and has been a popular topic in many countries for years.

As a result, the exterior scenes have just been finished recently in the Murmansk region of Russia, where the Kola Superdeep Borehole is located. The shooting took place almost 200 meters under the ground with a help of an old SUV and electric cables stretched along the mine. Normally this location is used for North Kola MMC (a subsidiary of Nornickel) employee training of, but now it became the starting point of a mysterious cinematographic story.

According to the script, a team of scientists go to the underworld in a magical elevator, created by decorators. Their mission is to find out what the drillers of the deepest borehole on the planet encountered and understand whether the consequences of a scientific experiment are dangerous for humankind.

All other details are kept in deepest secret and one can only guess how the scenario turns. Since the main part of an epidemiologist is played by Milena Radulovic, it’s possible to understand that the main threat to the world should be some sort of virus. Also, considering that the actors are dressed in USSR costumes, the danger from the depths of the planet should be successfully eliminated by the end of the movie. 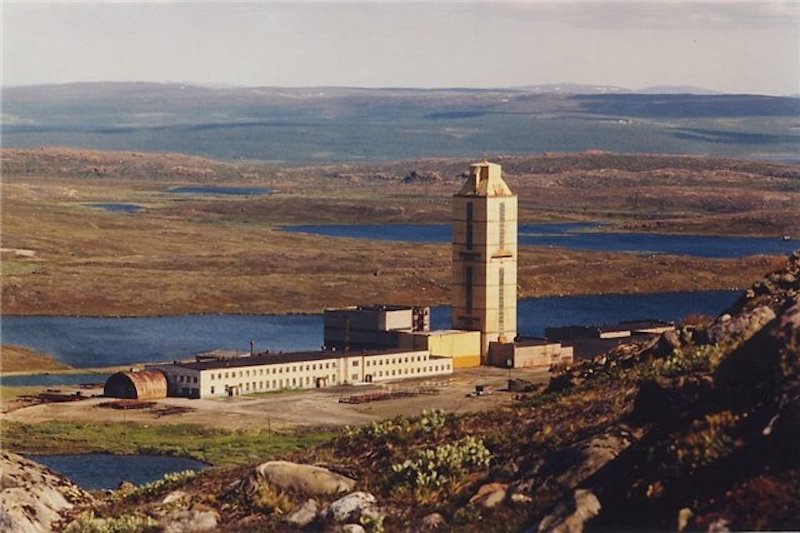 According to David Guberman, the leader of the Kola Geological Exploration Expedition specialized in extreme-deep drilling. The legend that inspired the scriptwriters was born in the late 80s. One Finnish newspaper decided to surprise its audience on April Fool's Day and published material about moans and screams coming from underground, recorded by Soviet scientists in immediate proximity to the Finnish border. This joke became so viral that it started to travel in the web, mass media, blogs and from one country to another. All efforts to contradict the joke were in vain, even years after one scientist from South Africa was asked about the details of the creature that was discovered in that Russian hole.

The traces of that legend can be still found on the internet today. However, it’s fair to note that the images for this Kola hole are usually taken from the photos of diamond pits. Considering that the diameter of the Superdeep Borehole is not wider than 1 meter on the surface, the filmmakers chose the Nornickel mine in Zapolyarny city located on the shores of the Arctic Ocean. Unfortunately, cinematography often prefers attractiveness and fantasy that can match the imagination of an ordinary person with the truth.

The hard work for this film project is currently in progress. How successful the outcome is going to be, the audience will decide this year, as the release terms are already settled. There are good chances that interest to the Kola hole may be considerably increased with new tourists attracted to the Murmansk region.

The recent decision from Nornickel to shut down an old and environmentally hazardous smelter in Nickel village motivated local authorities and businesses to change their views on tourism near the Finnish-Norwegian-Russian border. As a result, a new tourism cluster is being created on the bordering territories of these countries with its center located in Liinakhamari village.

Generally, the Murmansk region is gradually and steadily changing its development focus from metallurgical to touristic on both local authority and businesses levels. Examples of possible tourist attractions include natural parks and a nature reserve, the northernmost monastery in Russia, the Boris and Gleb Church (the Russian enclave on the Norwegian border river), industrial facilities and, certainly, the deepest Kola hole.