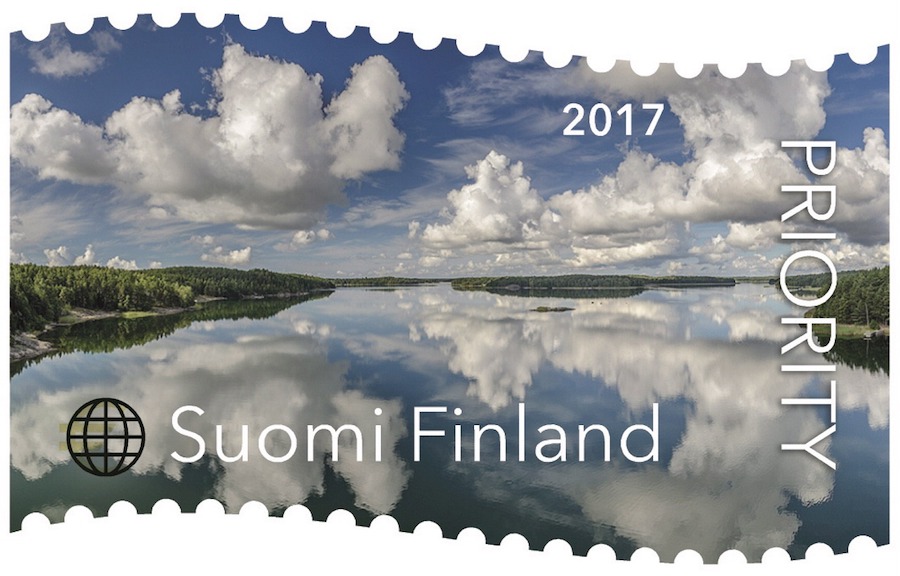 The 'calm and tranquil' stamp won the prize for best stamp in the world between 2013-2017 (Image: Lehtikuva) 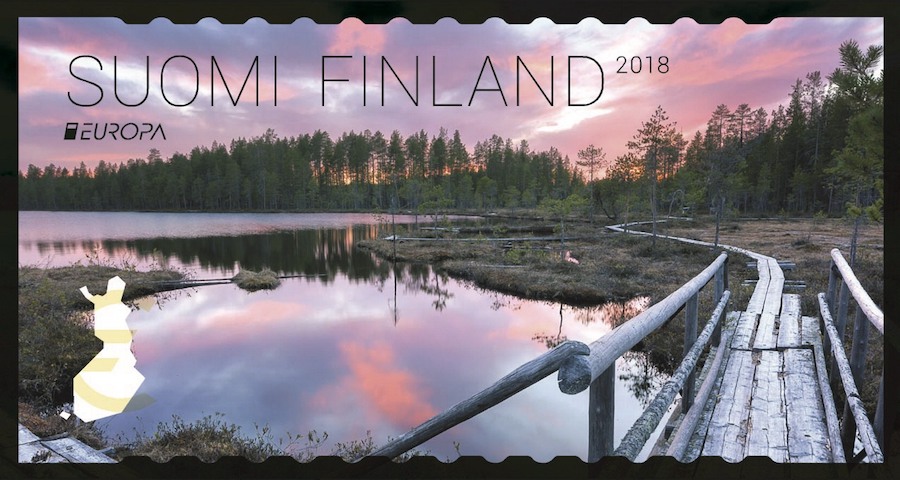 A NUMBER OF FINNISH POSTAGE STAMPS have won international recognition for their design, with one (main image) being voted as the 'best in the world' for the 2013-2017 period. The annual Nexofil Awards consists of a panel representing 37 countries, tasked with awarding recognition to the best stamp designs around the globe.

The winning stamp, which features a summery scene from the Turku Archipelago, was also voted Finland's favourite stamp of 2017 in a contest organized by Posti last year.

A number of other Finnish stamps also received recognition as among the world's best, which you can see by scrolling through the gallery.