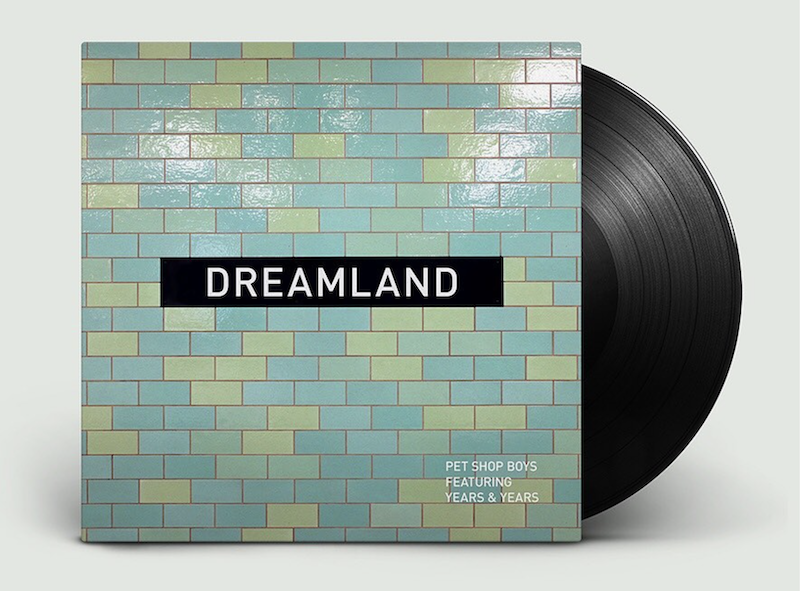 The Pet Shop Boys’ released a new single called ‘Dreamland’ on October 25, 2019, with Finnish fans now able to purchase it in physical, digital and 12-inch vinyl formats. The title of the new single coincides with how the Finland national football team players felt after they secured their first ever qualification to a major football tournament, thanks to two goals from rising football star Teemu Pukki, this enabled Finland to secure automatic qualification to next year’s UEFA Euro 2020 tournemnt.

It seems the band is odds on to make yet another hit album as it was only in August that the Pet Shop Boys were the headline act at the BBC Radio 2 Live in the Hyde Park 2019 concert, where they played a whole hour packed with many classic hits, including the fans’ favourite ‘West End Girls’, this follows on from last Summer’s two concerts held at the Helsinki Ice Hall.

During the BBC Radio 2 Live concert, frontman Neil Tennant shouted from the stage to 40,000 fans how "this feels so good - it's fantastic to be here", the crowd were equally in elation as they sang other hits including ‘Suburbia’, ‘It's A Sin’, ‘Left To My Own Devices’ and of course ‘Go West’ and no doubt some of their biggest fans felt like they won the jackpot, after seeing their idols play live.

It probably felt just as lucky for singer Neil Tennant when he accidently met Chris Lowe in a hi-fi shop on King's Road in Chelsea, London, in 1981. At the time Tennant was busy purchasing a Korg MS-10 synthesizer which made him and Lowe start a conversation which eventually led the duo to form the Pet Shop Boys, a band that had sold more than 100 million records worldwide.

Their band’s name came from having mutual friends who worked in a pet shop in Ealing, west London, this led them to come up with a band name called the Pet Shop Boys. A band that is famous for its masterstroke abilities to adapt to the everchanging pop landscapes of the 1980’s and 1990’s, still had the ability to be major players in today’s top charts as we near the end of the second decade of the new millennium.

Speaking of his music hero, Neil Tennant said that "at 17, I wanted to be Bowie. He changed our lives after seeing him on The Old Grey Whistle Test in 1972. I didn't have the money to buy albums then, so we'd go to the classical department of another store, Windows, and ask to hear ‘Hunky Dory’ in the stereo listening booth." Earlier this year, the Pet Shop Boys announced a tour called Dreamworld: The Greatest Hits Live which will kick off on May 28, 2020, which will start at London’s O2 Arena.