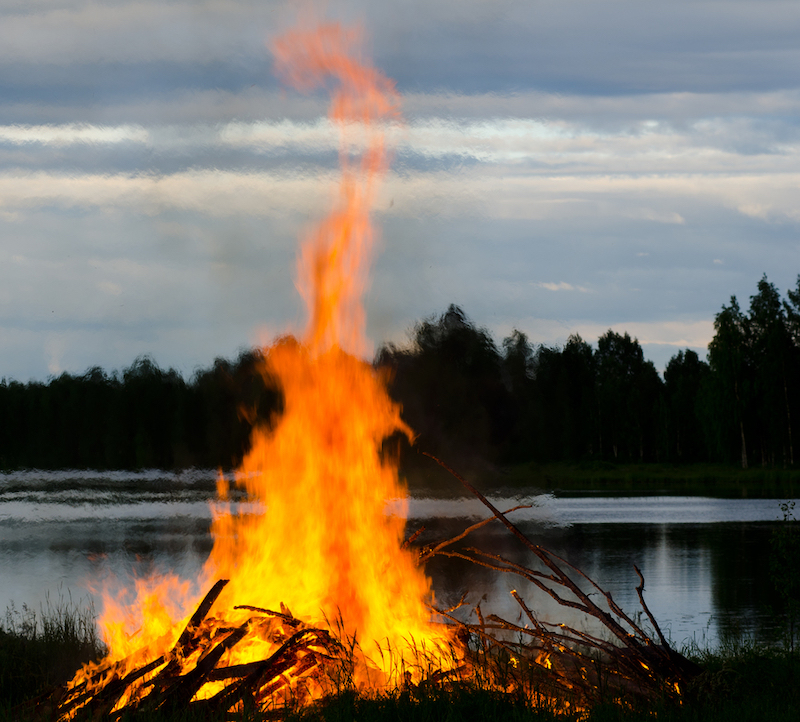 Slowly but surely, we're getting there. The merciless winter chill is beginning to recede, the sun is making its big comeback, and summer will be here before you know it. The three months of passable weather are the highlight of the calendar year in Finland, nowhere more so than in the capital itself.

Summer is when the city truly comes alive and as such, there is an endless roster of exciting events planned across the city. Some are recurring events that locals have come to love, while others will be making their Helsinki debut in 2019. Here are five truly unmissable events this summer in Helsinki.

There's no better way to kick off the summer season than by heading to a midsummer bonfire. Finns have traditionally celebrated the midsummer by setting things on fire for hundreds of years and 2019 will be no exception. Head to Seurasaari Open Air Museum on 21 June to catch the biggest and baddest bonfire, which will be accompanied with Finnish music, dance, food, and drinks. 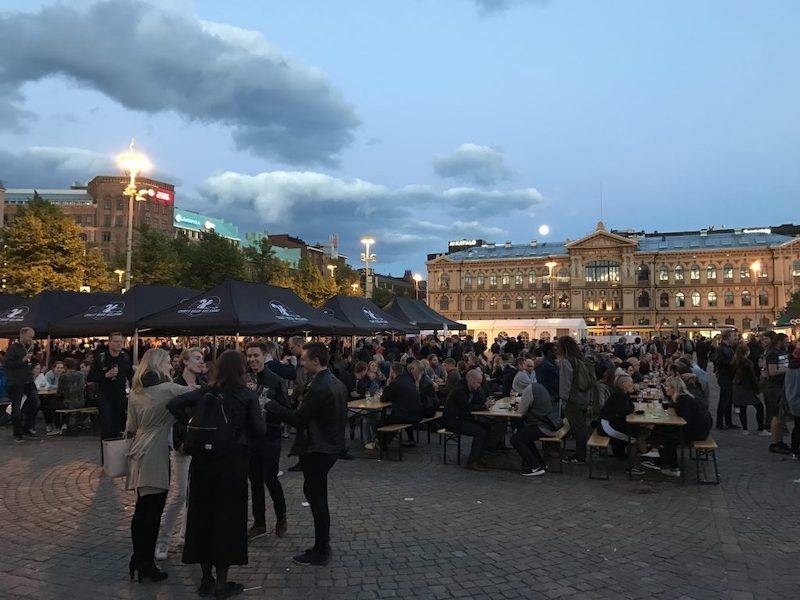 Only in the past couple of years has Helsinki's beer reputation started to gain international prominence. The proliferation of talented local brewers like Stadin Panimo and Bruuveri have put the city firmly on the beer-lover's map, which is why Helsinki will be hosting its very own craft beer festival on 4-6 June, with tickets starting from as little as 5 euros. Expect the very best of the city's local brew scene, as well as some guest appearances from international producers. 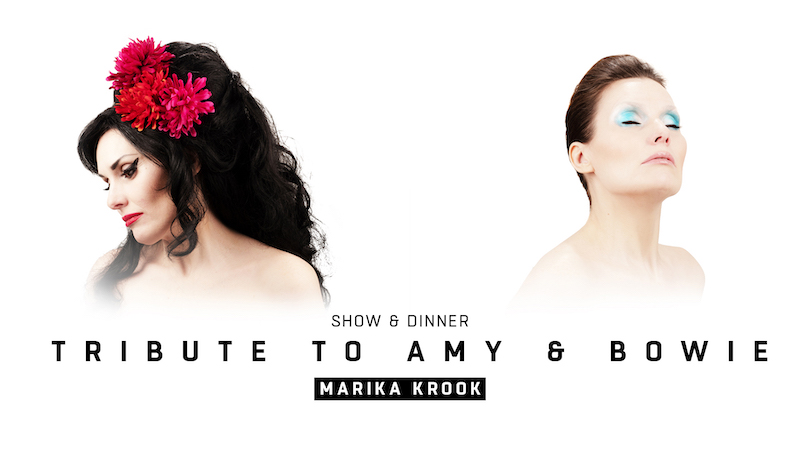 If you're looking for a classic summer show on those hot nights, hit up Casino Helsinki for their Amy Winehouse and David Bowie tribute musical, which will be staged there throughout the entire summer, starting in May. In the meantime, Casino Helsinki will be offering a range of progressive jackpots on all of their slot machines to tide you over, with over 300 games to chose from. 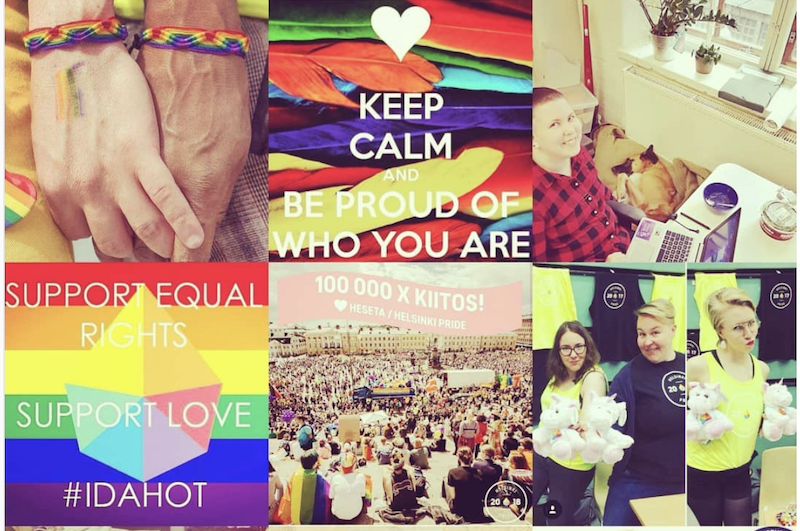 The biggest street party in Finland will be arriving on 24 June for a whole week of non-stop rainbow-coloured partying. Pick out your most sickening outfit and throw on some glitter for what might just be the most euphoric event in the city. Expect parties catering to everybody on the LGBT+ spectrum as well as appearances from the country's biggest celebrities and speeches from politicians, activists, and, of course, fierce drag queens. 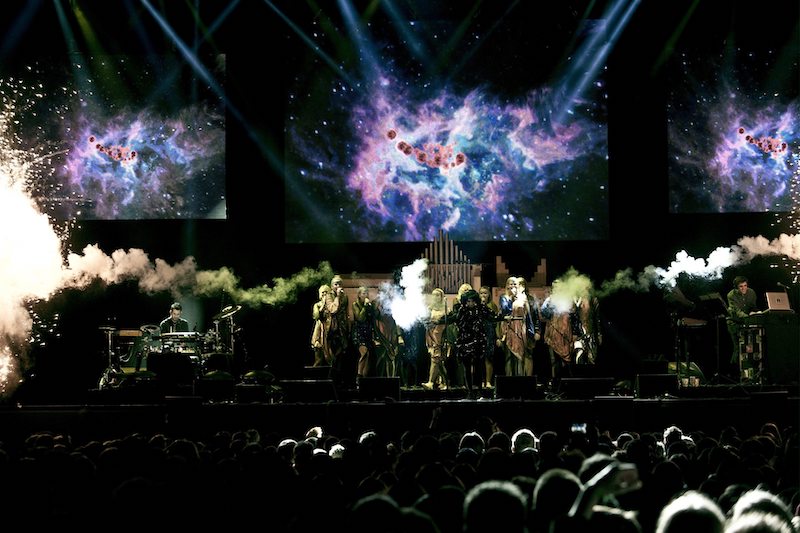 Helsinki's legendary Flow Festival has steadily risen through the ranks from being a niche boutique event just a few years ago to now being one of the most well-known and widely-attended festivals in Europe. This year's line-up looks more impressive than ever, with appearances from Cardi B, The Cure. and Tove Lo. The global electronic music label Resident Advisor will be hosting their own "front yard" section this year, where Nina Kravitz and Black Madonna are confirmed to be spinning their tracks.

This is just a taster of the many, many exciting events lined up across the city this summer. Make sure to keep tabs on My Helsinki to see what else is coming up.