If there’s one thing that unites Nordic countries, it’s a spirit of political, cultural and social friendliness. We're the world’s good guys. Whether it’s the environment or financial regulation, an ethos seems to persist that values people rather than power, connection rather than competition, and fun rather than frenetic and brain-frying work culture.

This kind of approach endears the Nordic countries to the world at large, and is manifest in international phenomena like hygge, which can be roughly summarised as the national export of the idea of having a really nice time. There are very few nations or peoples from whom such an export would seem anything other than bizarre.

But, as critics often rush to argue, while such a people-centred approach is surely commendable, isn’t it, in some essential way, just a little half-baked and, when you get right down to it... silly? You won’t make the trains run on time by giving all the drivers chocolate watches could be said to describe the feeling of the other side: Those who favour a more let-the-best-man-win approach, an approach that would be critiqued for its gendered language by any good Nordic citizen.

And yet the vindication of this kind of collaborative philosophy can often be found in the places you’d least expect. Video game design is a highly technical and profitable industry, and though it is by definition creative, most would agree that the deep waters of the human heart are generally left to film and literature. That acknowledged, one might feel safe in assuming that this is one industry where the hygge-ian must lose out to the traditionalist. But that’s not the case.

Sweden is one of the world’s leading countries in terms of game design and development and is home to studios such as King, Starbreeze and Paradox Interactive. If these names don’t ring a bell - and there may be many for whom they do not - then you’re far less likely to have escaped encountering some of the world-renowned titles these studios have produced: that’s Minecraft, Battlefield, and even games in the Angry Birds series, to name but a few.

But even more impressive and more salient to the question at hand, is the booming success of the gaming industry in Finland. Finish video game companies are hitting the stock market like a Tekken fighter at the crescendo of a brutal combo. In recent years, they’ve put out everything from blockbuster titles like Max Payne, to the latest and greatest in online casino gaming, which includes themed slots following Nordic mythology, blackjack, roulette and many other titles. And the thing is, this is all due to an industry that takes a decidedly Nordic approach. 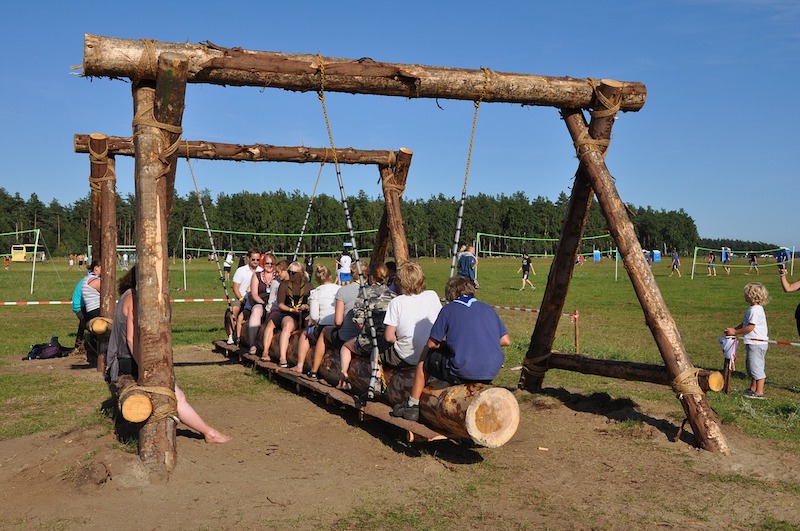 Enter the game jam, which is just what it sounds like: the free-flowing, artistic collaboration of artists freed from the usual corporate impositions. Jammers are game developers of all walks of life who come together to create games with like-minded souls in a short space of time, and the proliferation of this tech-jazz movement has been largely credited with the explosion of the industry within Finland. They’re jamming, and the sales revenue of the industry as a whole within the nation of Finland likes jamming too.