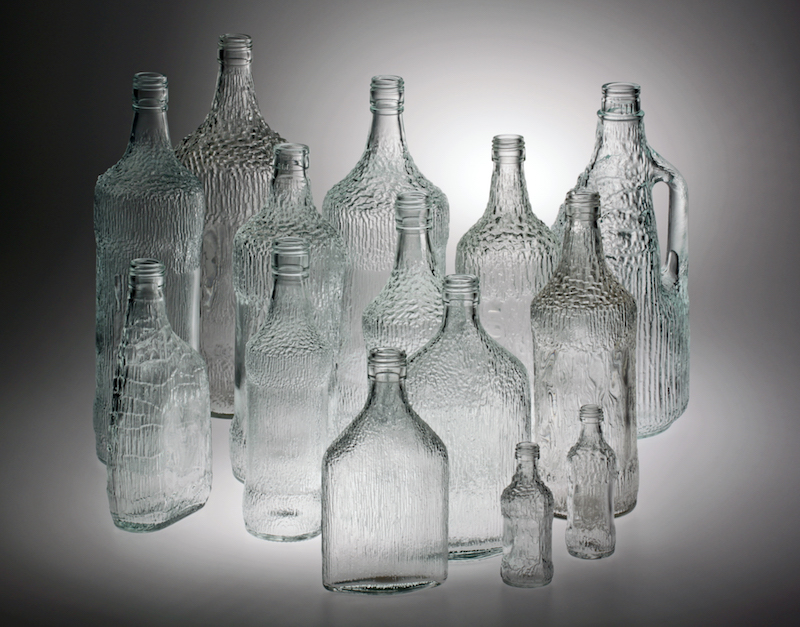 The Glass for Everyone exhibition opened on May 19, 2017, and portrays the history and relevance of the Karhula glassworks from 1889 until 2009.

Known for both artistic and practical glass production, Karhula glass factory had an impact on the day-to-day lives of Finns before becoming known internationally in the 1930s. The physical design of the display was arranged by Partanen & Lamusuo Oy and contains mostly authentic artefacts from the Milan Triennial (1933, 1936), and the World Fairs (Barcelona 1929, Paris 1937, New York 1939), as well as the original Finlandia vodka bottle design by Tapio Wirkkala.

“The exhibition is based on our own glass collection, which belonged to Karhula Glass Museum,” says curator Vesa Alén. Karhula glassworks opened in 1889 and closed in 2009. It was a major employer in the region for many decades and formed a large part of the community’s identity, and thus the exhibition is closely linked to Finnish industrial history. “Karhula glassworks was one of the pioneers of Finnish glass design in the 1930s, so the exhibition has both local and national significance,” Alén continues. 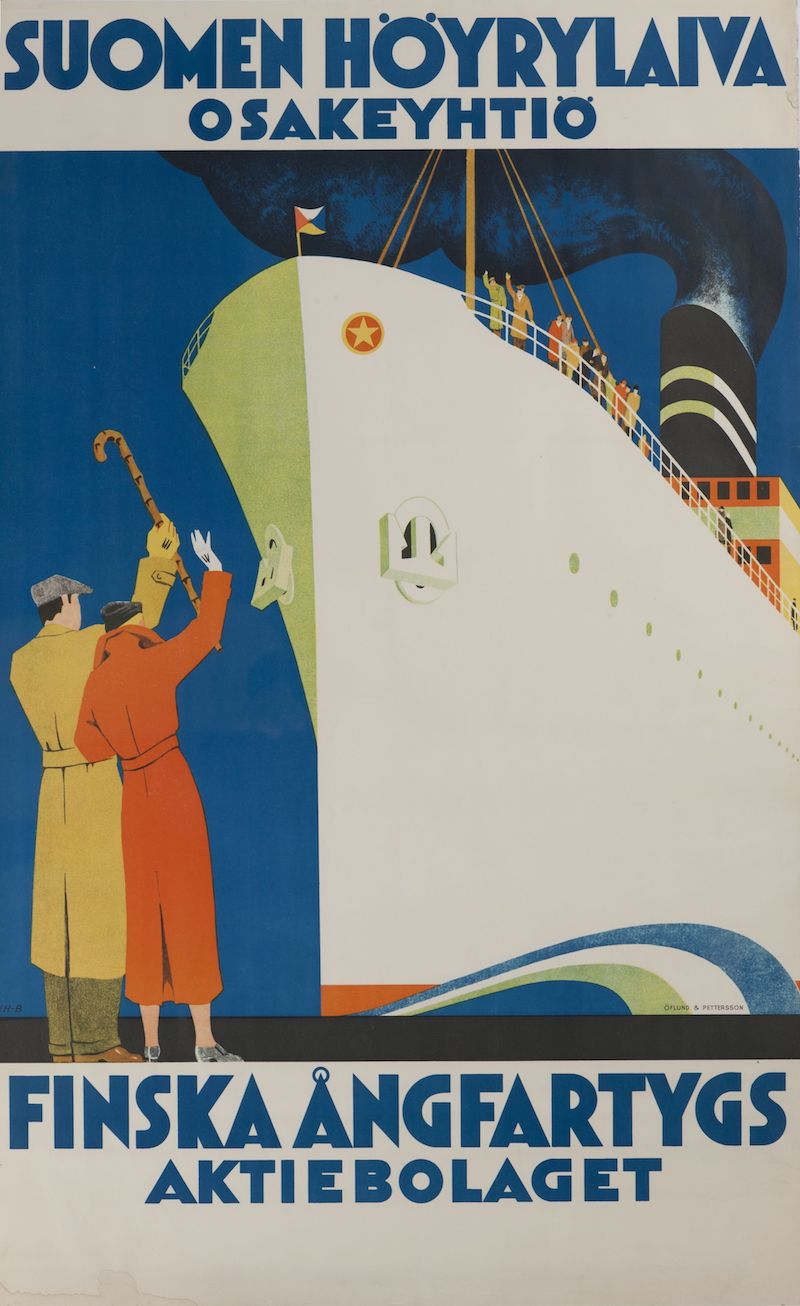 Museum-goers also have a new exhibition this month called Come to Finland, which displays a collection of posters from the 1890s to the 1960s that were designed to promote tourism in Finland. Designed by “poster-hunter” Magnus Londén, the exhibition will be an edited version of the same display from the National Museum in Helsinki earlier this spring, says curator Erik Tirkkonen. Around sixty posters are on display, not only showing the language used to draw tourists to Finland but also discussing design, art and how the various modes of transportation have developed.

“This is a good exhibition to present, especially this year when Finland is celebrating her 100th anniversary,” Tirkkonen says. “The exhibition shows that Finland has always been international and outwardly oriented. Many of the designers are famous artists, architects, etc., but not known for their posters.”

For more information about the exhibitions please visit www.merikeskusvellamo.fi