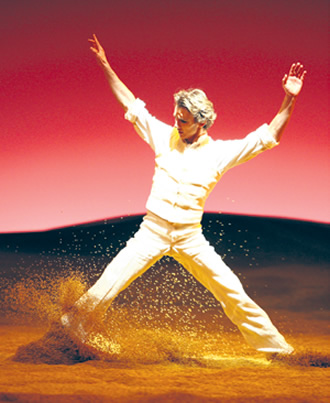 ACCLAIMED choreographer Heinz Spoerli has adapted the famous Norwegian play Peer Gynt into a modern ballet classic. On stage at Finnish National Opera from 11 April until 16 May, the story tells of a young man who travels the world only to return home decades later after having many real and imaginary adventures to his Solveig. The play depicts the span of the human life, its dreams and its hopes, as well as its longing for home.

With his version of Peer Gunt, Spoerli sought to get underneath the surface of the main character and channel the landscape of his soul. One of the most celebrated choreographers of our time, this follows a number of Spoerli's works that have previously been presented by The Finnish National Ballet including the ballets La Fille mal Gardée, La belle vie, and A Midsummer's Night Dream.