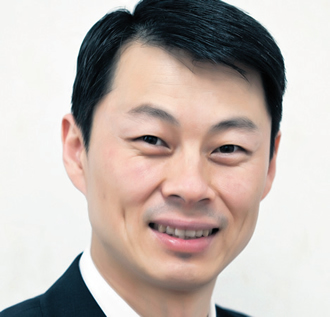 Globalisation is crucial to Finland, especially in its economic development. As a small country in the north of Europe, Finland’s economy is highly dependent on international trade and the international markets (statement by the Prime Minister’s Office). The Internationalisation of Higher Education Strategy, issued by the Ministry of Education of Finland in 2009, stresses the role of universities in a globalising local society. To achieve this end, especially in the economic dimension, is by no means an easy task. It requires actors involved in international education not only to be committed but also to be innovative. In so doing they need to better understand the nature of globalisation and go beyond thinking within the higher education sector per se. However, the current practices in internationalisation of higher education in Finland seem to have much room for improvement.

The current Strategy itself mainly considers that Finnish higher education institutions (HEIs) can contribute to global society by educating the talents in it. This is certainly an important approach. However, unlike other countries, Finland relies on its higher education to attract global talent, whereas the Anglo-Saxon countries tend to enhance globalisation by absorbing foreign workforce to participate in their economic development in addition to the role played by their higher education. As for the emerging economies, they accredit the achievements in globalisation to their graduates returning after studies abroad, and to imported foreign experts.

Finland, like almost all the other countries in Continental Europe, is no settler country. Its labour market is not very accessible for those professionals residing abroad due to its immigration policies and a number of practical reasons. Therefore, to enhance globalisation and ease the social problems caused by an aging society, attracting and retaining the top international students in the Finnish labour market after their graduation seems to be the solution. Although this has been explicitly addressed in national policy discussions, Finnish HEIs have not responded to it sufficiently. 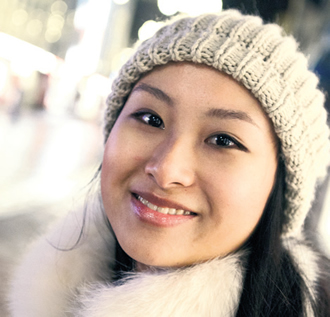 In order to secure the funding from the government related to international education, Finnish HEIs strive to get a sufficient number of international students who fulfil the basic admission requirements, and to make them graduate on time. However, they sometimes overlook the quality of the students, their source countries and their intentions of staying after graduation (as noted by Shumilova, Cai and Pekkola).

Finnish policy-makers must adjust the funding formula related to international education. Instead of simply counting the percentage of international students and graduates, they should find a way to measure their quality when recruiting, and to track their whereabouts after graduation. In addition, Finnish HEIs need to update their understanding of international education, so that they will develop wiser operational strategies and render great services for a globalised local economy.

After the demise of its proud technology giant Nokia, Finland has placed more hope in the rising companies in the field of ICT and green technology. One such is Rovio, the producer of “Angry Birds”. These companies, often small in size, are seeking partners and markets in emerging economies, such as China. However, according to Finpro (The national trade, internationalisation and investment development organisation in Finland), many of them have encountered difficulties in getting into the right business network in China. They went to the Chinese market alone without good contacts and partners. Chinese business is very much network based, in which guanxi (strong personal and business relationships) plays a pivotal role. Having a reliable partner in China will certainly speed up the business.