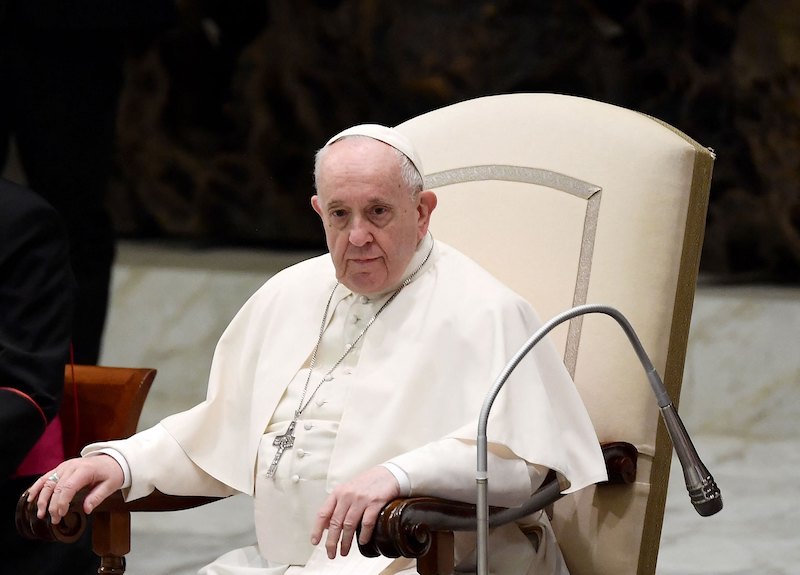 The United Nations designates February 6 of each year as an "International Day of Zero Tolerance for Female Genital Mutilation." This year, in remarks accompanying his Angelus prayer before a crowd at St. Peter's Square, Pope Francis denounced the practice of involuntary female circumcision, saying that it "demeans the dignity of women and gravely undermines their physical integrity."

For some reason, though, the UN doesn't designate an "International Day of Zero Tolerance for Male Genital Mutilation," nor to my knowledge has the Holy Father ever publicly applied his church's catechism to the practice of involuntary male circumcision.

According to that catechism, "except when performed for strictly therapeutic medical reasons, directly intended amputations, mutilations, and sterilizations performed on innocent persons are against the moral law."

But the bigger reason seems to be simple popularity.

Moving into the 20th century, male infant circumcision became nearly universal in the US. As each pseudo-scientific claim supporting it fell, another rose to replace it, but we invariably eventually find that infant male circumcision is almost never therapeutic, let alone universally so.

Some parents still allow their sons to be circumcised for aesthetic reasons (so junior's penis looks like senior's, for example), or because  fake health claims continue to circulate, but the big reason seems to be "well, that's just what people do."

Fortunately, the popularity of male circumcision seems to be decreasing. That's a good thing. But it's disturbing that we continue to entertain it as acceptable at all.

If circumcision was invented from scratch -- as religious ritual or "medical" procedure -- today, we'd throw its inventors in prison or cart them off to mental hospitals. Hacking off healthy parts of infants' bodies is a violent and barbaric practice, and we should treat it as one.