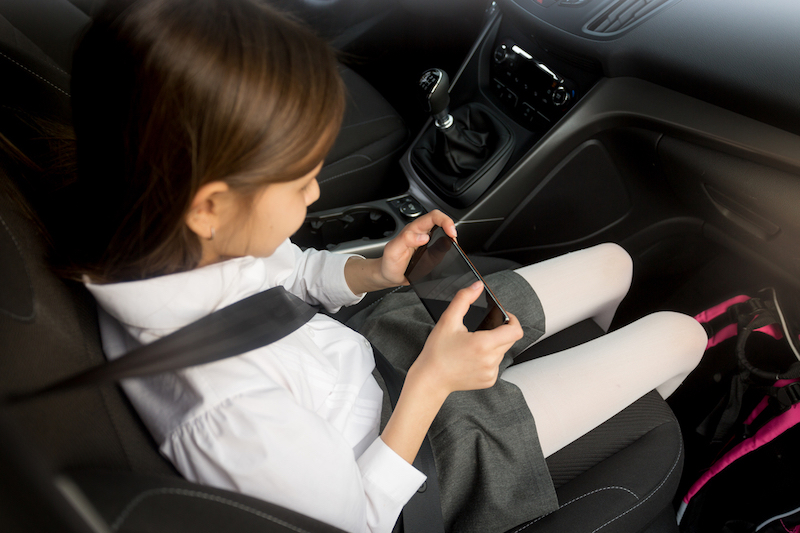 The UK's Home Office, Rolling Stone reports, is ramping up for a new offensive against end-to-end encryption, starting with a $750,000 payment to advertising agency M&C Saatchi for a publicity campaign aimed at scaring the bejabbers out of parents.

"Patriotism," Samuel Johnson said in 1775, "is the last refuge of a scoundrel." These days, it tends more toward first resort than last refuge. Both the UK and US governments have leaned into that approach for years -- "TERRORISTS use encryption! You don't like TERRORISTS, do you?" -- with little success in budging public opinion.

Government anti-encryption advocates hope you won't notice that, like those other things, encryption is just a tool. Yes, it can be used to facilitate crime. It can also be used -- in fact mostly IS used -- to protect your private affairs from the prying eyes of criminals and governments alike.

Government anti-encryption advocates also hope you won't notice that criminals and other evil-doers will always have resort to strong encryption if they're willing to make even minimal efforts to use it. That cat's been out of the bag for more than 30 years, since Phil Zimmerman released PGP (the first widely used "public key" encryption application) in 1991. Game over, voyeurs.

End-to-end encryption -- encryption built directly into apps and requiring little or no effort to invoke -- brings the benefits of online privacy to everyday Internet users. The campaigns against it aren't aimed at terrorists or child pornographers or child sex traffickers. They're aimed at you.

The same governments which resist even minimal transparency when it comes to their own operations, declaring huge troves of information "classified" and threatening those who reveal it with lengthy prison sentences, want to peek into your private affairs at will.

Not because they think you're a terrorist or child pornographer or child sex trafficker, but because they consider themselves entitled to run your life and can't abide anything which might get between them and that entitlement.