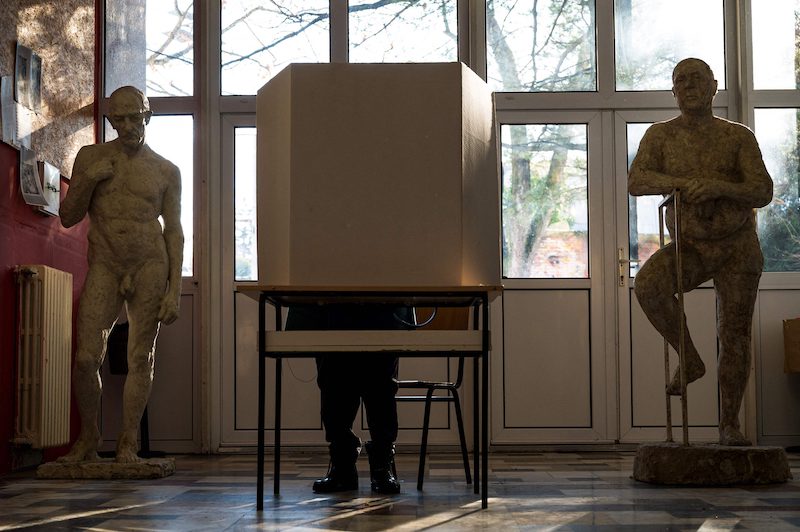 A voter prepares to cast her ballot at a polling station in an art school in Belgrade on January 16, 2022. LEHTIKUVA / AFP

Few pundits would have thought a year ago, that the German Social Democratic Party will become the biggest party again and that the next chancellor would be from its ranks. During the last French elections, the entire political party system collapsed, and an outsider, Emmanuel Macron, became president. And as if it were not enough, French voters doubled down: Macron’s newly founded party won the absolute majority in parliament.

The first reason explaining why there is an increasing number of upset elections is that public opinion is getting increasingly volatile. I have long observed this during my work in new democracies. It is now true almost everywhere. As public opinion is getting ever more polarized as well, voters increasingly live in their own echo chambers. As a result, mobilization strategies, which often suit the nature of challenger campaigns well, gain in importance. Secondly, I think that voters are increasingly cynical about their political leaders. This means that they are more willing to take a risk and vote for an outsider. And lastly, everything in electoral politics is relative to the competition. Some established politicians have become pretty bad at reaching out to voters and building consensus. In Germany, Armin Laschet ran a terrible campaign pretty much from A to Z. In France, Macron was basically the last man standing after established politicians either self-destructed or did not even run.