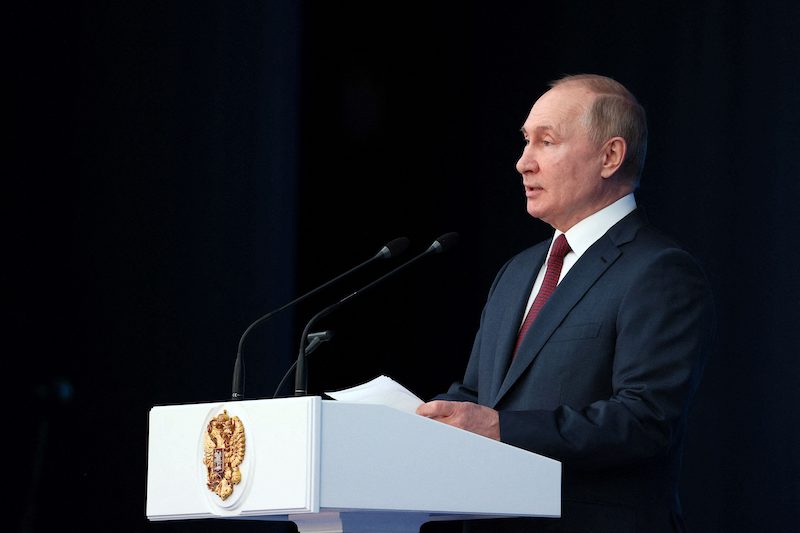 "I think one lesson in recent history," US Secretary of State Anthony Blinken said on January 7, referring to the entry of Russian troops into Kazakhstan to save that country's allied regime from an uprising of dissatisfied serfs, "is that once Russians are in your house, it’s sometimes very difficult to get them to leave."

That's the pot calling the kettle black. More than 30 years after the Warsaw Pact's dissolution, 77 years after the end of World War Two, the US still keeps 40,000 troops in Germany.

For 45 years, the justification was to defend Germany from the Soviet Union and the Warsaw Pact. As Germany moved toward reunification, US Secretary of State James Baker assured Soviet premier Mikhail Gorbachev that the North Atlantic Treaty Organization wouldn't expand so much as "one inch eastward" into the former Soviet sphere of influence it was created to contain.

That assurance, codified in various negotiations and subsequently declassified documents, was far from "informal" as supporters of an expanding NATO pretend. It may well have kept eastern Europe's transition toward independence from devolving into the third general European war in a century.

But NATO broke its word. In 1999, the alliance began an eastward march into Russia's  still considerable sphere of influence and toward its borders -- the precise outcome Gorbachev feared and was promised wouldn't happen. Since 1999, NATO has nearly doubled its number of member states instead of dissolving as it should have.

Suppose the Warsaw Pact had admitted Nicaragua in the 1980s, then begun adding states in central America, culminating in a coup in Mexico (like the one sponsored by the US in Ukraine in 2014) to replace a pro-US regime with a pro-Russian regime, followed by entertaining Mexican membership in the Pact and saber-rattling over the US "massing troops near the Mexican border."

I suspect the US/NATO response would look rather like the Russian response to current US/NATO follies in eastern Europe and Ukraine: A stern warning to back off or suffer severe consequences.

The US and NATO could have embraced an opportunity for long-term peace and increased general prosperity. Instead, they decided to play the role of perpetually aggrieved sore winner.

Some US hawks liken the situation to Munich in 1938, and they're not wrong -- but they've reversed the roles. It's NATO that's gobbled up Czechoslovakia after Czechoslovakia, and Vladimir Putin whom they're trying to cast as Neville Chamberlain. He seems disinclined to accept the role.

We may be closer to large-scale war between "great powers" now than at any time since 1945, this time with nuclear weapons ready at hand. Expecting Putin to bail the US and NATO out of a bad situation of their own making with abject submission isn't a strategy for peace, it's a recipe for disaster.