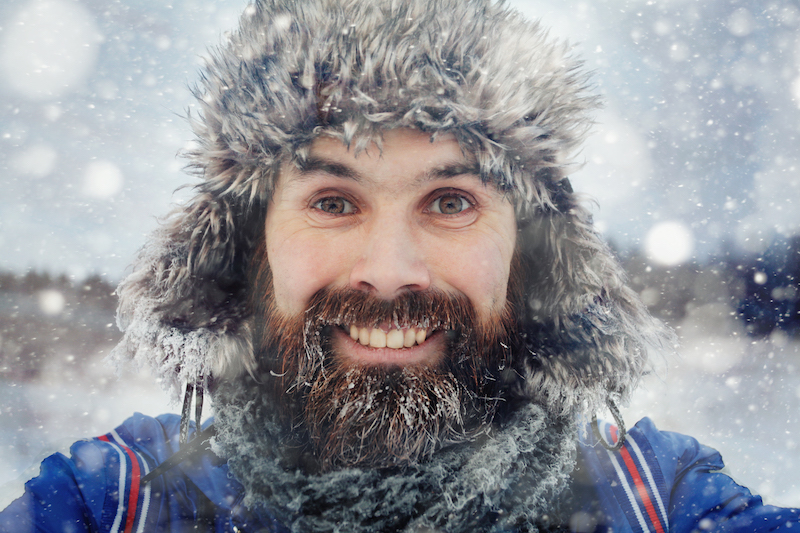 When asked about racism towards foreigners in Finland, Finns answer in a culturally approved script: “We Finns are not racist”; “If there is racism in Finland it is not as bad as it is in other countries” and; “Racism is the fault of the foreigners who move to Finland with unrealistic expectations.” Such dismissals require wilful ethnic blindness to racism, which is banal and rife in Finland. When compared with other European countries, racism in Finland is more recent, but the point about foreigners arriving there with unrealistic expectations about racism is not something that we can entirely attribute to Finns.

The happiness and well-being industry has mushroomed over the last twenty years or so and is now truly global, funded and well organised. Anyone who doubts that this isn’t a serious industry should consult the numerous books on the subject which provide advice on what countries can do to make their citizens happier. Working across different fields of Psychology, those who research happiness as a career include Martin Seligman, Ed Diener, Mihály Csíkszentmihályi, Barbara Fredrickson and Sonja Lyubomirsky. However, none of their work adequately explores
the relationship between happiness and racism, which partly explains why Finland is given an unfair pass on racism.
Finland often places high in The World Happiness Report – the landmark survey of the state of global happiness that ranks 156 countries by how happy their citizens perceive themselves to be. In 2020, Finland came out as the happiest country in the world. If the report influenced you to relocate to Finland, how would your expectations be anything other than positive?
Surely the happiest country in the world cannot have a problem with racism. This couldn’t be further from the truth. The World Happiness Report and similar surveys do not account for the culture of denial which has congealed and coagulated around racism in Finland, in effect maintaining the ‘natural white’ Finnish hierarchy. Those who are in denial about this, or worse don’t care that it goes on, perceive racism to be nothing more than chatter amongst a small number of people and that racism is a much bigger problem in other countries when compared with Finland. 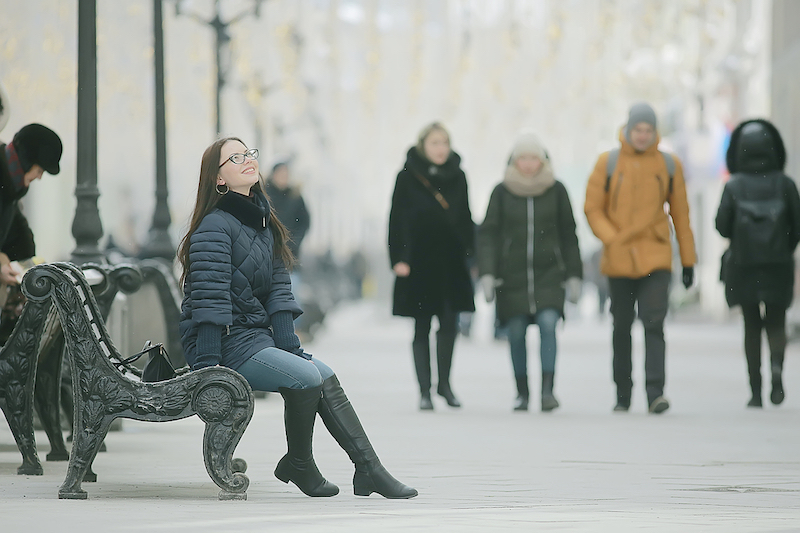 A number of surveys have shown this not to be true. In 2018, the EU's Fundamental Rights Agency, painted a dire picture for people of African descent in Austria, Denmark, Finland, France, Germany, Ireland, Italy, Luxembourg, Malta, Portugal, Sweden and the United Kingdom. It was not surprising to read that racism existed, but the conclusions about the world’s happiest country were not in keeping with the tolerant image that many people (want to) have of Finland. If you are of African descent, you are most likely to experience racial harassment, described as offensive comments and gestures in Finland. At least 63 percent of those surveyed in Finland had experienced some form of harassment motivated by racism. The highest rates of racially motivated violence, 14 percent, were also recorded in Finland. This was just as likely to happen on the street as it was on public transport or in a bar and when it did happen, Finns typically did nothing to help the victim.
Incidents of racial harassment and violence go unchallenged by most Finns because, the white Finnish view of Finland is treated as orthodoxy. Finns have a love affair with statistics and so what hasn’t been measured is not treated as worthy of further attention. Finland’s official institutions are not so keen to keep detailed statistics on racism because they would not be good for the squeaky-clean image that the country likes to project to the world. To find more effective ways of dealing with racism, Finns need to look more closely at themselves and be more honest about it.
Finns are known to be shy and fairly black and white (no pun intended!) in their thinking about society, but also intelligent, so they do not need lessons in race relations for dummies: They know exactly what the problems are and where they are doing the most damage. No need to mention any names, but Finnish politicians are good at giving the impression that they are listening to the concerns of those who have been victims of racism. But very little is being done. The reality is that most Finnish employers don’t want to extend equality of opportunity to all, as this would mean breaking their own ethnic padlock.
But now is the time to break that padlock. Racism is pervasive in Finland and far more needs to be done to tackle it. The city of Helsinki and the other municipalities need to create the new Office of Race Relations to deal with the gamut of concerns; everything from racial harassment in public to discrimination in the job market, especially around well-paid permanent jobs.

A different kind of research is also required – no more wasting time or public funds to conclude that minorities in Finland experience racism and cannot do much about it. The Academy of Finland and other funding bodies need to seriously look at supporting more projects which seek to explore how Finland can better tackle racism. Once the ideas and policies have been established and agreed upon, their effectiveness needs to be monitored by a non-Finnish organisation. The success of this monitoring process would require for everyone living in Finland to be serious about societal change, the sort of societal change which could one day make Finland a genuinely happy place for all of its inhabitants.
Dr. Gareth Rice
A human geographer by trade, Dr. Gareth Rice is an academic and occasional journalist currently based in the UK. His articles have appeared in a number of publications including National Geographic, Times Higher Education, Helsinki Times, The Skinny and. Acatiimi. His academic research focuses on the circumstances of those who live in cities and the challenges facing those who have the power to make things better. Whilst living in Helsinki for six years he worked at various Finnish universities and developed an interest in all things Finnish.
This is a "Viewpoint" opinion column. The views and opinions expressed in this article are those of the authors and do not necessarily reflect the views or position of The Helsinki Times.
Finland