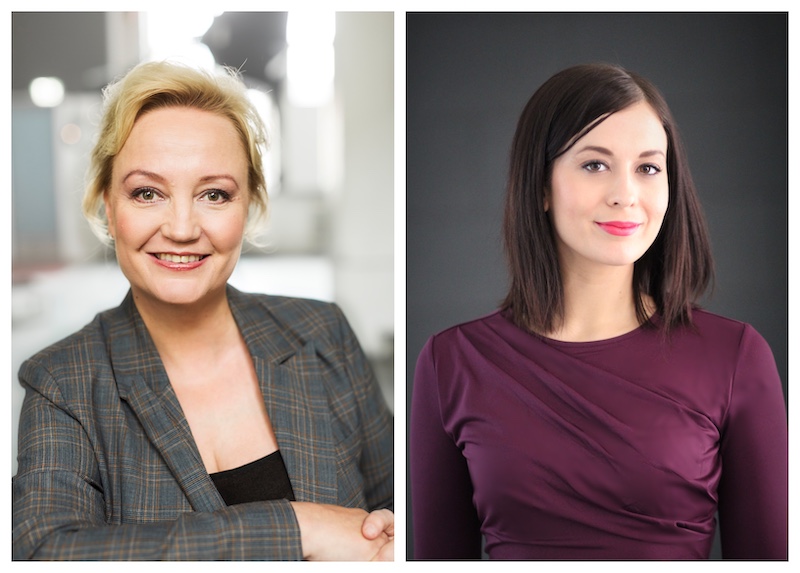 Linking European Union funds to the respect of the rule of law is in the interests of all Europeans ‒ left, right or centre, net contributor or net beneficiary, East, West, North or South.

The EU’s new rule of law mechanism ‒ the decision to link EU funds to the respect of EU values ‒ is a significant achievement many of us in the European Parliament have worked for. Our political group Renew Europe was on the forefront of this fight.

The change is significant because until now, the European Union has not had a credible tool to stop the ever worrying trends of democratic backsliding: the crackdown on judicial independence and the free media or attacks against independent civil society. All existing EU mechanisms were either based on unanimity or are too narrow in scope - referring to single cases instead of systemic problems.

The fact that Viktor Orban and Mateusz Morawiecki (Prime Ministers of Hungary and Poland) threatened to veto the European Union’s entire budget and recovery fund, protesting this mechanism is actually the best sign that this new tool will indeed work.

This current EU debate is often falsely portrayed as an East-West divide, or the fight between the European Union on one side, against Hungary and Poland on the other. In fact, there is nothing more pro-Hungarian or pro-Polish than protecting the money that was meant for ordinary citizens of the Member states. This money is meant for struggling small businesses and local governments. It was never meant to disappear in the pockets of cronies.

If one travels to a small Hungarian town and asks about the benefits of European Union funds, they will point to a renovated road or school building. The EU often is the only source of public investment these severely underdeveloped regions have seen in decades.

But the same citizens will also bitterly recall stories of EU money flowing into the pockets of local oligarchs, in many cases, to Viktor Orbán’s family members. They would also detail how EU money is used for outright blackmail: as government officials float threats to cut funds if voters elect local opposition candidates.

The recent European Commission rule of law report on Hungary found that "there is a systematic lack of determined action to investigate and prosecute corruption cases involving high-level officials or their immediate circle." The 2019 report by the EU's anti-fraud office OLAF found that financial irregularities in Hungary are 10 times the EU average.

European leaders, including politicians on the right, have devoted countless reports and many op-eds to lambaste corruption. The misuse of taxpayer funds is an often repeated talking point of the Eurosceptic right. The rule of law mechanism offers the chance to turn these words into action. It is quite strange to see many of the same political forces even in Finland rejecting the rule of law mechanism and cheering for the veto of Viktor Orban.

For the Finnish people too, this mechanism is not indifferent. Respect for fundamental values ​​is indispensable for peace, security, stability, and prosperity, for all those reasons why Finland, a small nation located in the far North of Europe, joined the Union in the first place possible.

There is a reason opinion polls show that 77% of all Europeans are in favor of a rule of law mechanism. Behind this number are millions of Europeans from all corners of the continent and from all political affiliations who are tired of corruption scandals and obstructionist politicians and believe that the respect for our common EU values everyone agreed to when joining the club is a bare minimum, and in the interests of all.

Katalin Cseh is a Hungarian MEP representing the Momentum Movement, shadow negotiator of Rule of Law-mechanism in the European Parliament, and a Vice-Chair of Renew Europe group. Elsi Katainen is Finnish MEP and delegation leader of the Centre Party of Finland in the Renew Europe group.