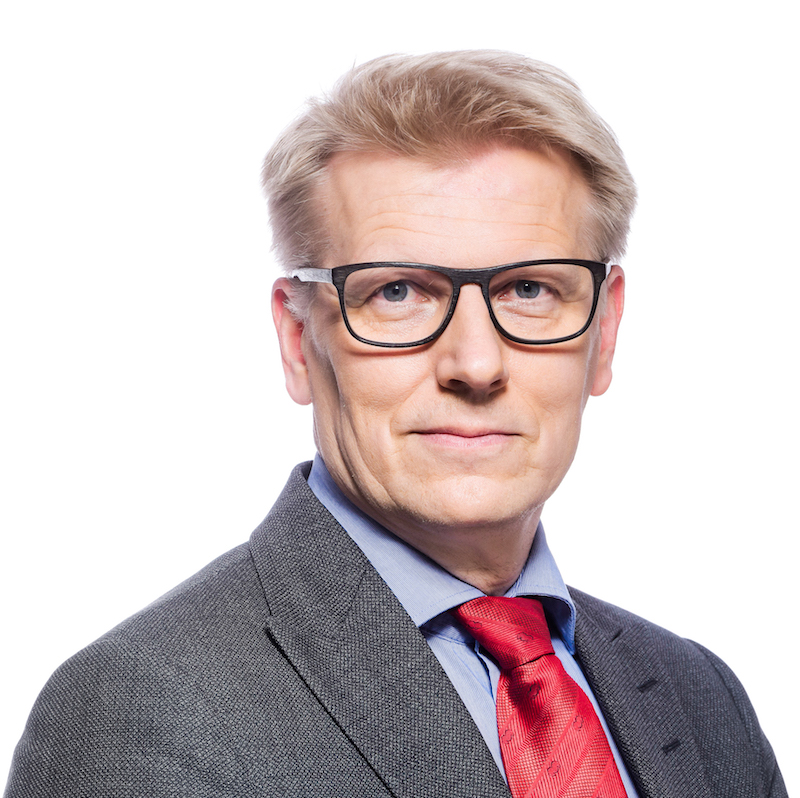 Striving to keep climate change within tolerable limits to our planet and people is one reason I became a politician. In my former profession as an organic farmer, I very strongly realized that our future depends on how efficiently and quickly we manage to contain this phenomenon that affects the entire globe.

It aims to keep global warming under 2 degrees, preferably closer to 1,5 degrees. All countries should also achieve a balance between their emissions by sources and removals by sinks during the latter half of the 21st century. The EU is committed to reducing its CO2 emission by 40 percent from the level of 1990 by 2030. A key tool in working towards this goal is the EU emissions trading scheme, ETS.

ETS covers mainly large-scale industry and energy production, and around 40 percent of the EU’s total CO2 emissions. Currently, the goal is to reduce these emissions by 43 percent from the 2005 level by 2030. The idea is fairly simple: polluters buy the emissions allowances they need from an EU-wide market, which operates according to a “cap and trade” principle, meaning that the number of allowances available on the market is limited and decreasing in an agreed way. Industries considered particularly vulnerable to carbon leakage are given free allowances. Putting a price on carbon is meant to direct investments towards climate-friendly, low-carbon solution.

ETS has proven to be a cost-effective way to reduce emissions, although it has been criticized for being too weak in redirecting investments, as the price of emissions allowances on the market has lagged very low. Fortunately, the new ETS regulation for the term 2021-2030 includes a range of measures that will improve the effectiveness of ETS. The price of emissions allowances has already started to rise. The next step is to start thinking of other ways to develop the system.

A couple of weeks ago a number of EU member states committed to ambitious climate policy gathered in Paris to discuss how the EU could enhance its climate action. At the meeting I presented an idea to my colleagues - EU ETS could be widened to cover also heating and cooling of individual houses. Currently, around 75 percent of heating in EU member states is based on fossil fuels, so there is a real need for incentives that would push the sector towards renewable energy sources. This way the ETS as an effective tool would cover approximately half of the total emissions. In Finland, district heating companies are already part of ETS, so the change would mainly involve houses which rely on oil heating systems.

Science and research tell us that the agreed upon climate measures will not be enough to reach the goals of the Paris Agreement. We must do more and faster. The EU needs to take the lead in combatting climate change and I will continue close cooperation with colleagues to make this happen.

Minister of the Environment, Energy, and Housing