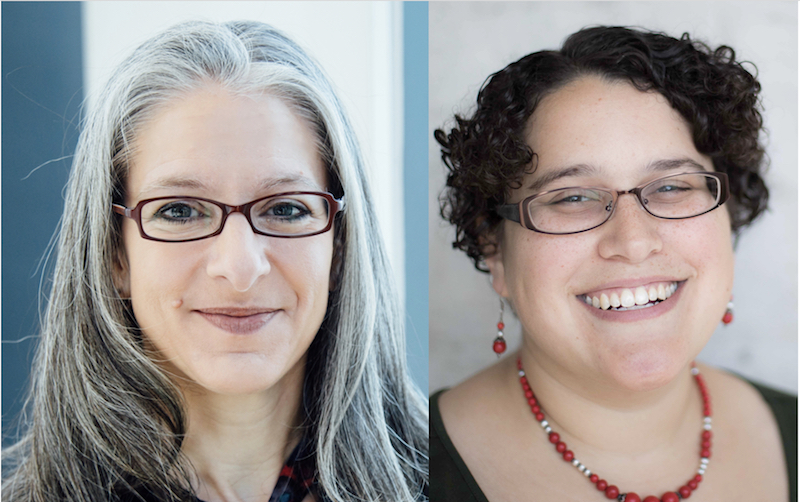 Empowerment is one of the most talked about goals of development projects aimed at women, yet many government agencies and NGOs consider empowerment only in terms of the economy.

They believe women will gain more confidence and more decision-making power in the household if they earn money through entrepreneurship or participation in the labor market.

In order to prove that they have empowered a certain number of women, governments and NGOs track women’s economic participation, or proxies of it, such as attendance at meetings or entrepreneurship training sessions.

They assume that learning accounting techniques or taking a microfinance loan will improve women’s power in their households and communities over the long term, yet often cannot provide evidence of this link.

Measuring the number of women with jobs or attending empowerment programs also overlooks non-economic changes that women themselves may value more than income. The Indian NGO Pahari Sansthan [a pseudonym], measured empowerment using only the number of women who attend their programs, often outright dismissing other substantive criteria. To show that micro financing programs actually worked, NGO leaders highlighted case studies of individual women who had used their loans to start successful businesses.

However, the women who participated in Pahari Sansthans projects had very different outcomes in mind when they talked about what the NGO had done for them and their communities. They were less interested in becoming economically independent than in building relationships with fellow villagers and NGO workers.

Attending an NGO meeting provided these women with rare opportunities to take a break from their domestic work and strengthen the social connections they relied on for survival. Social networks are often the only way families can survive unexpected crises, like illness or crop failure.

In India, women also spoke about how working with the NGO had given them more confidence to speak and conduct themselves in public, a more familiar component of empowerment as understood by Westerners and Indian development professionals.

But few women had used this newfound confidence to start businesses or upend social norms. They focused instead on solidifying and expanding social networks that would secure their livelihoods and futures for their children. For the women in northern India, this was a much safer investment than starting a business.

Beyond India, researchers studying Avon makeup sales representatives across South Africa found that, beyond any economic benefits from selling cosmetics, the women were most proud of their expertise in personal care and the expanded social networks they had created in the community.

Furthermore, research by the Institute of Development Studies (IDS) has found that joining the formal workforce can have negative consequences for women and their families, which often times are not captured by measurements of women’s economic participation.

Around the world, programs focused on women’s economic empowerment ignore the heavy burdens of unpaid domestic care work –childcare, housework, gathering water and fuel – that women undertake on a daily basis, in addition to their paid work.

In Rwanda and Tanzania, the IDS found that women who tried to balance their paid work with their care work inevitably had less time for either – reducing the quality of their work and productivity in equal measure. Many women had to rely on their older children, usually daughters, to help them with care work, leaving them less time to study or play.

Although the rate of women’s economic participation has increased in both countries, this increase comes with costs for both women and their families. Without social safety nets, there are not enough hours in the day for women to earn money and provide the quality of care their families require.

Back at Pahari Sansthan, while all the women working with the NGO felt that it had made a positive impact, not all of them lined up to sing its praises. The most involved women were often the NGO’s most vocal critics, pointing out that programs were not optimally designed to help them based on their preferences and needs. Many disapproved of the NGO’s plan to start a cooperative store because there were already three general stores in town and few cooperative members had business experience.

This was perhaps the best evidence for how empowered they had become: They were confident enough to criticize an organization which they depended on. Unfortunately, these critiques did not alter the work of the NGO, or its approach to measuring empowerment.

Empowerment means different things to different people: In India, better social networks were empowering for women, while in Tanzania and Rwanda, women wanted better paying and more regular employment to help them alleviate the burdens of poverty and household work.

In South Africa, the development of expertise factored heavily in women’s decisions. This is very different from the views of the governments and NGOs working with these women, who thought involvement in any economic activity would be empowering.

Organisations that want to empower women need to ask women directly what they find valuable and worthwhile about development projects and what changes they think would be most helpful to their lives.

Their answers may not be what we expect, but their suggestions will be more likely to lead to stable, enjoyable, secure and successful lives.