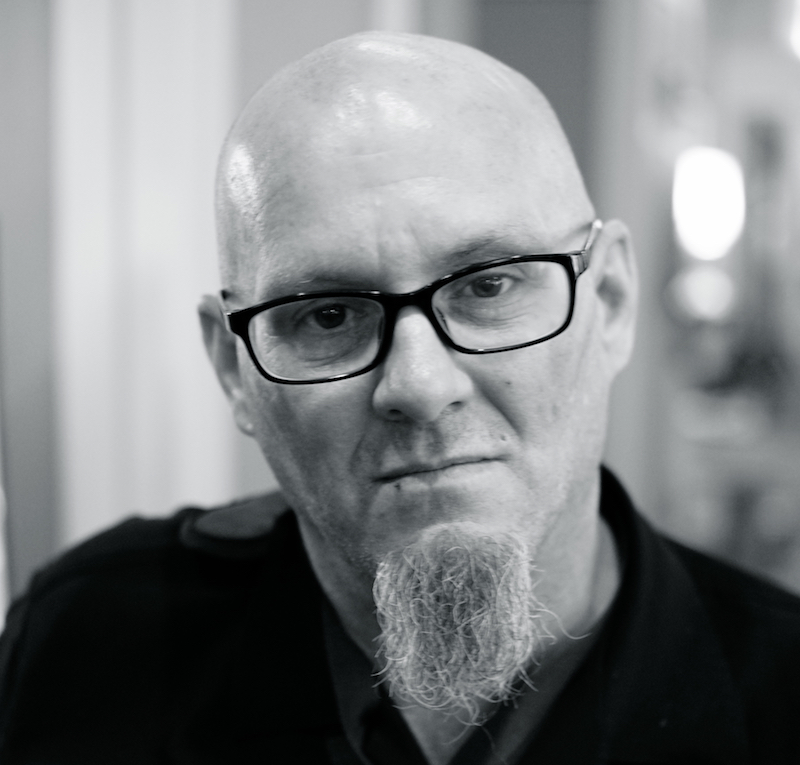 In late February, Venezuela's government began accepting presidential candidate registrations and announced a snap legislative election for April. The country's opposition denounces the process as a sham and Maduro as a dictator, both of which may be true.
Oddly,  a third voice -- the US government -- also weighed in. Per US state media outlet Voice of America, "the United States, which under President Donald Trump has been deeply critical of Maduro's leadership in crisis-torn and economically suffering Venezuela, on Saturday rejected the call for an early legislative vote."

Given the perpetual public pearl-clutching over alleged Russian meddling in the 2016 US presidential election, that's some major league chutzpah.
The US State Department wants "'a free and fair election' involving full participation of all political leaders, the immediate release of all political prisoners, credible international observation, and an independent electoral authority.
Let's take that one at a time.
Participation of all political leaders? In some US states, it's harder for a third party to get on a ballot than in, say, Iran.
The immediate release of all political prisoners? Last I heard, US president Donald Trump hadn't pardoned (among others) Leonard Peltier.
Credible international observation? The US proper committed to admitting international election observers in the Organization for Security and Co-operation in Europe's 1990 Copenhagen Document, but many US states forbid international observers or, for that matter, local observers who aren't affiliated with one of the two ruling parties.
Electoral authorities? The two ruling parties control them all and routinely use them to suppress threatened competition, as do pseudo-private entities like the Commission on Presidential Debates, which makes giant illegal (but government approved) in-kind contributions to the Republican and Democratic candidates in the form of televised candidate beauty pageants which exclude the opposition parties.
Writing in The Atlantic, veteran election meddler Thomas O. Mela -- formerly of the US State Department, the  US Agency for International Development,  the National Democratic Institute and Freedom House -- argues that election meddling is different when the US does it, because ... well, "democracy."
Mela asserts a "difference between programs to strengthen democratic processes in another country (without regard to specific electoral outcomes), versus efforts to manipulate another country's election in order to sow chaos, undermine public confidence in the political system, and diminish a country's social stability."
The US government spends a lot of time and money (USAID's budget alone is about one-tenth the budget of the entire Russian government) on foreign election meddling, and somehow "democracy" always gets interpreted as "whatever outcome the US government prefers at the moment."
Perhaps we should get our own democratic house in order instead of, or at least before, presuming to tell the rest of the world how democracy does or should work.
Tom Knapp
Director
The William Lloyd Garrison Center for Libertarian Advocacy Journalism
Photo credit: Avens O'Brien