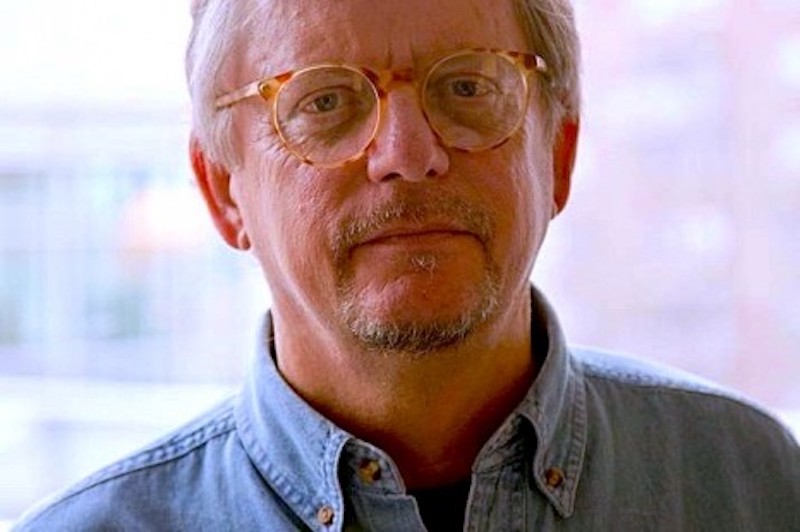 In the first part of a series that will explore Year Two of the Trump presidency, John Tirman has serious misgivings about his misguided worldview and the potentially dire consequences for global stability.

If there’s one thing President Donald Trump demonstrated in his first year in the White House, it is a penchant for disruption.

Not the disruption we hear so much about in the tech industry or as a tool of innovation, but just sheer destructiveness. A health care system that took 60 years to bring to fruition, is sabotaged piece by piece. Hard-won climate action is torn apart. The great beauty of public lands in the Western United States is cavalierly auctioned off to mining companies.

This is a pattern that was evident right from the start of Trump’s tenure.

In foreign policy, the same tendency rose quickly, signaled by his campaign rhetoric in 2016.  NATO was criticized from Washington as never before. Trade deals were either summarily scuttled, as with the Trans-Pacific Partnership, or reopened to coerce trading partners to concede gains to the United States.  The Iran nuclear deal was undermined. Trump conducted delicate diplomacy in the Middle East and the Korean Peninsula like a bull in a china shop. The State Department would be emptied of seasoned diplomats, while high-level posts went unfilled, because, as the president said: “I'm the only one that matters.”

This fondness for upsetting apple carts might make some sense if there were policy rationales behind it.  But there aren’t any – certainly none commensurate with the disruption.

There is, for example, a case to be made for rethinking the NATO alliance, but Trump’s only gripe is that some countries do not pay enough money for membership, as if he’s dealing with someone bilking him on a golf club membership.

The Iran nuclear deal is another example. Iran’s neighbors, including Israel, are the big winners of the deal because Iran’s nuclear program is in limbo – actually, rolled back – for years to come. It is verifiable and, thus far, Iran has upheld its end of the bargain.

But Trump wants to end the agreement. Why? The administration has simply not given a plausible reason. Many suspect that Trump’s well-known animus toward President Barack Obama is to blame, since the Iran accord was Obama’s biggest diplomatic achievement.

A similar dynamic is at work with regard to the Paris climate accord, from which Trump has altogether withdrawn the United States. Although the final agreement was signed during Obama’s presidency, the global effort took 20 years to negotiate. Most of the agreement’s provisions are voluntary, and the technical innovations to reduce carbon will produce a stronger economy regardless of the climate-change threat.

Another target of Trump’s is the North American Free Trade Agreement (NAFTA), which he vowed to demolish unless Canada and Mexico agreed to better terms for the United States. Current negotiations are stalled because of U.S. intransigence; American agribusiness is alarmed by the prospect of the treaty’s demise and Mexico is already seeking alternatives to U.S. supply.  It’s hard to see how a NAFTA collapse would help U.S. manufacturers and farmers.

The NAFTA mess echoes the withdrawal from Trans-Pacific Partnership. That trade deal was designed to cope with China’s rise as an economic superpower, but now has Asian countries scrambling to realign with China while they continue to pursue the TPP among themselves. Trump’s abrupt withdrawal is economic nationalism at its worse – all bluster and no payoff.

The NAFTA and TPP episodes underscore what may be most troubling about the Trump presidency. So many of his policy positions are clearly born of ignorance and arrogance. These habits are most dangerous when it comes to North Korea. Trump has fractured a long-standing policy of deterrence with repeated threats to attack North Korea. The risk to 30 million South Koreans living near the border, to 40,000 U.S. troops and civilians and to Tokyo 800 miles away is unfathomable. The president’s need to have some verbal jousting with Kim Jong Un seems to be winning out, despite expert warnings that miscalculation is the most likely trigger to nuclear war.

So we are left with a chaotic series of disruptions that bear no resemblance to a coherent foreign policy, apart from the hollow and self-defeating mantra of “America First.” The policy outbursts more resemble the mentality of an adolescent boy, driven by bravado and poor judgment.

The question now is how permanently damaging such an attitude is, and whether anyone can rein it in before American voters have their next chance.

John Tirman is the Executive Director and Principal Research Scientist at the Center for International Studies in the Massachusetts Institute of Technology (MIT).